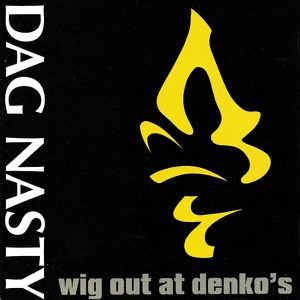 ORIGEN
Washington, D.C.
FORMACIÓN
1985
Acerca de Dag Nasty
Dag Nasty kept roaring D.C.-styled hardcore alive during the mid-'80s. Although the group was more accessible and melodic than Minor Threat, it never lost its bracing, blistering edge. Formed by former Minor Threat and Meatmen guitarist Brian Baker and ex-DYS vocalist Dave Smalley, Dag Nasty recorded their first album, Can I Say (1986), with D.C.-punk guru Ian MacKaye assisting on the production. The following year, Smalley left the group; he was replaced by Peter Cortner, who added more pop elements to the band's sound. Dag Nasty moved from MacKaye's Dischord label to Giant in 1988, releasing their last album of the '80s, Field Day. Along with former Big Boy Chris Gates, Baker formed the metal band Junkyard in 1989, which released two records on Geffen before fading away. Dag Nasty came back together in 1992, releasing Four on the Floor for the growing underground punk scene that was only a few short years from breaking into the mainstream. The response was enthusiastic, but the band stepped away from the business again. Ten years later, they reunited with the emo-rock call to arms Minority of One and released it on Revelation Records. In 2010, Ian MacKaye released Dag with Shawn -- the original recordings from Can I Say taken from a session with Dag Nasty's very first vocalist, Shawn Brown -- on Dischord. ~ Stephen Thomas Erlewine 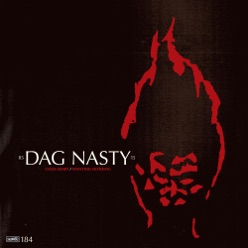 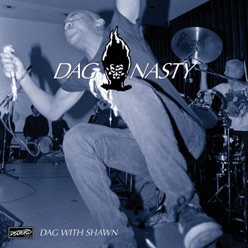 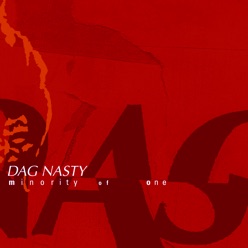