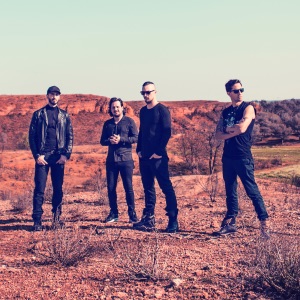 ORIGEN
Marseille, France
FORMACIÓN
1997
Acerca de Dagoba
Dagoba are an English-language metal band from France that established a fan base throughout Europe during the mid-2000s with a series of popular albums on the underground metal label Season of Mist. Formed in 1997 in Marseille, the band cites nü-metal bands of the era such as Korn, Deftones, and Incubus among its influences, along with more extreme styles such as death metal. Comprised of Shawter (vocals), Izakar (guitar), Werther (bass), and Franky (drums), Dagoba made their commercial recording debut in 2001 with a six-song EP, Release the Fury, released on the independent label Enternote Records. The band subsequently made its full-length album debut with Dagoba (2003) on the same label and proceeded to tour for much of the next two years, opening for major metal bands such as Machine Head, Fear Factory, and Korn. The more or less nonstop touring paid off when Dagoba were offered a recording contract with Season of Mist in 2005. The band's album debut on the label, What Hell Is About (2006), was produced by Tue Madsen and was a commercial breakthrough effort, reaching number 107 on the French albums chart. The band's second album on Season of Mist, Face the Colossus (2008), also produced by Madsen, was similarly popular. With a fan base now well established, Dagoba mounted their first-ever headlining tour, performing concerts throughout Europe during 2008-2009 in promotion of the album. Poseidon arrived in 2010 via French label XIII Bis Records, followed by Post Mortem Nihil Est in 2013 and Tales of the Black Dawn in 2015. The band secured a deal with Century Media ahead of the release of their seventh studio long-player, Black Nova, which arrived in 2018. ~ Jason Birchmeier 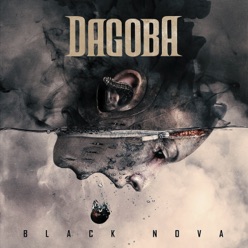 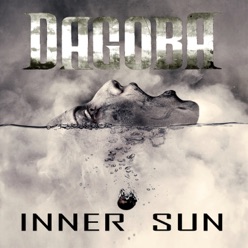 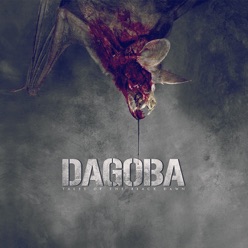