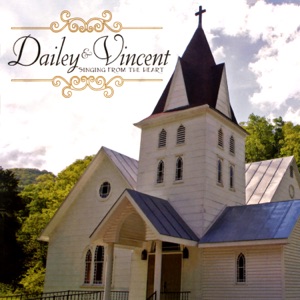 ORIGEN
Nashville, TN
Acerca de Dailey and Vincent
A 21st century bluegrass duo, Jamie Dailey and Darrin Vincent both had long careers in bluegrass before they officially joined forces, Dailey as the guitarist and lead singer for Doyle Lawson u0026 Quicksilver and Vincent in Ricky Skaggs' band Kentucky Thunder (plus his older sister just happened to be bluegrass star Rhonda Vincent). Dailey and Vincent first met in 2001, and quickly discovered that their voices meshed magically, much like the rare blend of voices that legendary brother duos like the Louvin Brothers possessed. Signing with Rounder Records, the pair released the eponymous Dailey u0026 Vincent in 2008 on the label, and the album immediately put them on the top of the bluegrass heap, winning multiple International Bluegrass Music Association awards that same year. Two more albums appeared from Rounder in 2009, Brothers from Different Mothers in March and Singing from the Heart in October. Two themed collections, Dailey u0026 Vincent Sing the Statler Brothers and The Gospel Side of Dailey u0026 Vincent, were issued in 2010 and 2012, respectively, through the Cracker Barrel Old Country Store and distributed through Rounder Records. The well-balanced and impressive Brothers of the Highway, released on Rounder Records, appeared in the spring of 2013, earning them their second Grammy nomination. Following 2015's Alive! In Concert, Dailey u0026 Vincent returned with the 2017 studio album Patriots u0026 Poets. November 2018 brought the duo's first holiday album, The Sounds of Christmas, which featured a guest appearance from Dolly Parton. ~ Steve Leggett 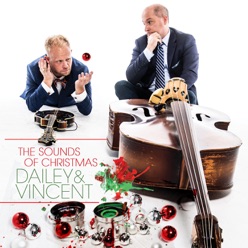 The Sounds of Christmas
2018 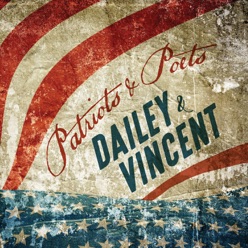 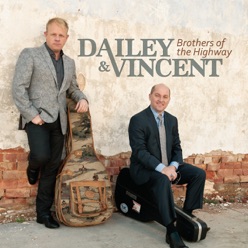