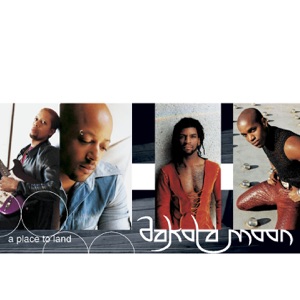 Acerca de Dakota Moon
Dakota Moon is an unusual urban Ru0026B group, one that's equally influenced by Boyz II Men and '70s soft rock, such as Eric Clapton and James Taylor. The group is comprised of Ty Taylor (guitar, vocals), Ray Artis (bass, vocals), Malloy (percussion, vocals), and Joe Dean (guitar, vocals). Taylor and Artis were New York natives; Malloy and Joe Dean hailed from California. The quartet met at a recording session in Los Angeles for producers Andrew Logan and Mike More. The musicians had such a chemistry that they decided to form a band. Taylor and Artis moved to Los Angeles, and Dakota Moon began to regularly play on the L.A. club circuit. Eventually, the head of Elektra Records, Sylvia Rhone, spotted the group in concert. Impressed, she offered the group a contract and they accepted. Before they made their debut album, they toured as Tina Turner's opening act in 1997. By the end of the year, they had recorded their debut with producers Logan and More. The resulting record, entitled Dakota Moon, was released in April 1998. ~ Stephen Thomas Erlewine 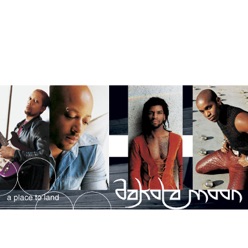 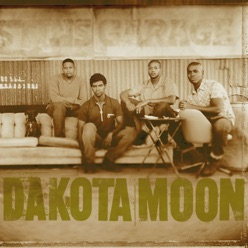