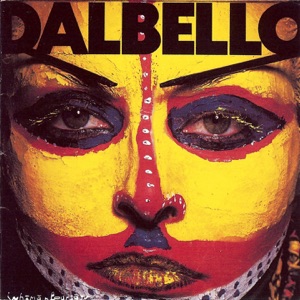 Acerca de Dalbello
Singer/songwriter Dalbello began her musical career in the '70s as Lisa Dal Bello. She recorded a number of singles, three albums, and won a couple of Juno Awards before she pulled away from the music world for a few years to continue her education at York University. In 1984, she returned to the recording studio, this time using the stage name Dalbello. She went on to complete many more singles and a few more albums under her new name.nnBello was born in Woodbridge, Ontario, Canada, in 1958. In 1971, at the tender age of only 13, she became part of the Summer Sounds Revue. Over the next few years, she landed spots in television commercials and went on to appear on shows like Keith Hampshire's Music Machine, Singalong Jubilee, and The Bobby Vinton Show.nn Not yet 20, a talented Bello signed a contract with MCA Records and recorded a self-titled debut album in 1977. It was followed by the disco sophomore Pretty Girls. Soon Bello had two Juno Awards to her credit. One was for Best New Female Vocalist, the other for Most Promising Female Vocalist. A third album, Drastic Measures, arrived on the market in 1981. Maybe Bello took the title to heart a little too much, because shortly after that release she pushed her award-winning music aside and began studies at York University. She also poured some of her energy into writing poems.nn With a little encouragement from Mike Ronson, a one-time guitarist for the legendary David Bowie, Bello found her way back to her music in 1984. She came back on her own terms though, with a new name, Dalbello, and a new look and style. Disco was old news and so she moved on to something more in the pop/rock vein. Her first album this time was Whomanfoursays. Ronson served as co-producer on the Dalbello debut. He started working with her on the next full-length offering as well, but things weren't going smoothly with her label, Capitol, and she ended up completing that album, She, without the help of her friend.nnIn the early '90s, Dalbello left her label and her management behind. She began working with Ronson again and signed with a new label, EMI. The pair of friends had big plans, but Ronson grew ill and then became even worse before any of those plans were followed through. The illness turned out to be cancer, and Ronson lost his battle with the disease in the spring of 1993. Once again, Dalbello faded from public sight. Just when it looked like she was gone for good, she came back suddenly in 1995 and finally completed her next album, Whore. She also spent time in between writing jingles for television and radio, and writing songs for other artists, like Heart, Maxus, Patti Labelle, and many others.nn A few of the songs fans can find on Lisa Dal Bello and Dalbello's albums include: "Talk to Me," "Never Get to Heaven," "Tango," "Black on Black," "Baby Doll," "She Wants to Know," and "Animal." ~ Charlotte Dillon 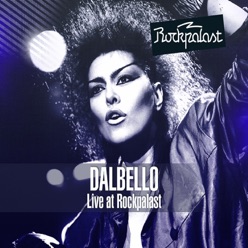 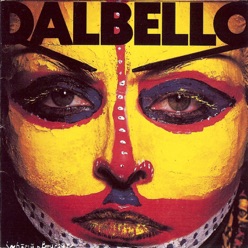 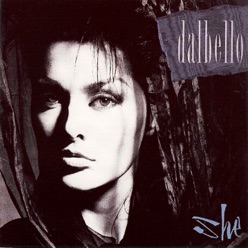