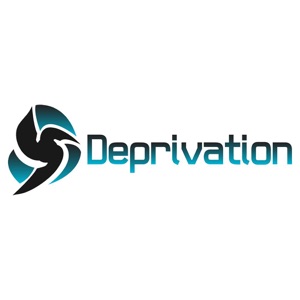 Acerca de Daley
British singer/songwriter Gareth Daley made a name for himself on the 2010 Gorillaz single "Doncamatic" before building his own audience with his sultry, Ru0026B-influenced vocals. He kicked his career into gear when he submitted a low-key but affecting ballad, "Rainy Day," to the BBC. With a sound resembling early-'70s Hi releases while showcasing Daley's pained voice, "Rainy Day" was placed in rotation by BBC 1Xtra. Daley then co-wrote and appeared on Gorillaz's "Doncamatic" and was nominated beside the likes of Jamie Woon and James Blake in the BBC's Sound of 2011 poll. In 2011, he collaborated with Wretch 32, another one of his fellow nominees, on "Long Way Home." The same year, he issued a remarkably polished ten-track mixtape, Those Who Wait, and made it available as a free download. He signed to Universal Republic in the U.S., and the label released one of its tracks, a steamy duet with Marsha Ambrosius titled "Alone Together"; the song entered Billboard's U.S. Hot Ru0026B/Hip-Hop Songs chart in late May 2012. A few months later, "Remember Me" (featuring Sound of 2011 winner Jessie J) was released as his first U.K. single, with the single "Broken" following in 2013. Days u0026 Nights, Daley's proper debut album, was released in February 2014. Varied yet unified, it featured collaborations with Pharrell Williams, Bernard Butler, Illangelo, Andre Harris, and Happy Perez, among others. After he made appearances on Vince Staples' Summertime '06 and Swindle's Purple Walls, Daley returned with a widely distributed independent second album, The Spectrum, in 2017. One of his major inspirations, Jill Scott, appeared on the single "Until the Pain Is Gone." The set peaked at 13 on the Billboard Independent Albums chart and rose to number seven on the Heatseekers list. ~ Andy Kellman 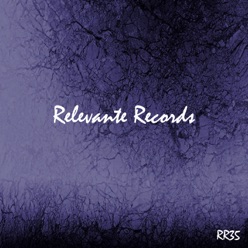 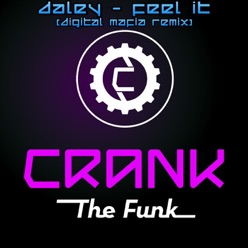 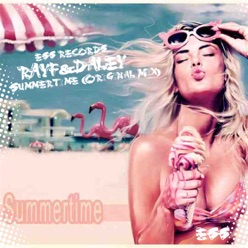