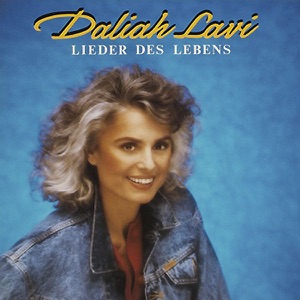 CIUDAD NATAL
Shavei Zion, Palestine
NACIMIENTO
12 de octubre de 1942
Acerca de Daliah Lavi
Born Daliah Lewinbuk (sometimes spelled Levenbuch) on October 12, 1942, near present-day Haifa, Israel, to a Russian father and a German mother, Daliah Lavi spent the early years of her life on a kibbutz with her parents. It was there, in 1952, where she allegedly met Kirk Douglas, who was in Israel shooting The Juggler. The actor was taken by the girl and arranged for her to study ballet in Sweden, where she got her first taste of acting, landing a small role in the film Hemsöborna in 1955. Soon after, however, she moved back to Israel, where she tried her hand at modeling, among other things, and by 1960 her movie career had officially begun. Fluent in several languages, Lavi made herself known across Europe and America, appearing in dozens of film, mostly comedies -- often erotically charged -- including 1963's La Frusta e il Corpo, 1966's The Silencers, and 1967's Bond spoof Casino Royale. In 1969, after performing some songs in Hebrew on Israeli singer Topol's BBC show, Lavi was eventually signed to the German-based Polydor Records, and soon she became a veritable star of the "schlager," or pop song, with hits like "Oh, Wann Kommst Du?" and "Willst Du mit Mir Geh'n?" as well as German-language versions of other popular tracks. Despite the fact that she continued to release the occasional album in the 1980s and '90s, Lavi never regained the fame she had had in her younger years, though she did experience a bit of a resurgence in the 2000s with the issuing of various greatest-hits albums, and Jürgen Paape even sampled her for his song "So Weit Wie Noch Nie" on the Kompakt compilation Total 3. Daliah Lavi died in May 2017 at her home in Asheville, North Carolina, at the age of 74. ~ Marisa Brown 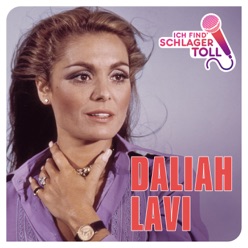 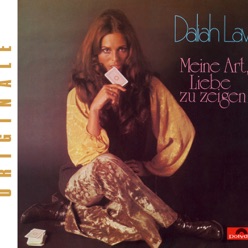 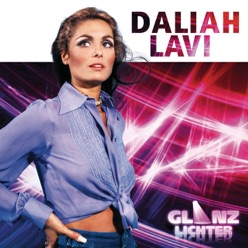