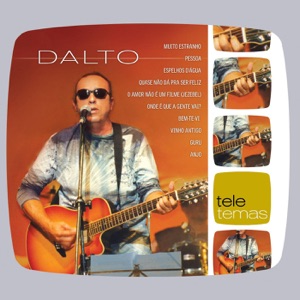 Acerca de Dalto
Composer of the hits "Bem Te Vi," "Leão Ferido," and "Muito Estranho," Dalto had his songs recorded by Biafra, Roupa Nova, Ray Conniff, Zizi Possi, and Marina Lima. Several of his compositions were used in soap opera soundtracks. Dalto started his career in the early '70s as the lead vocalist of the experimental rock group Os Lobos, with which he recorded successfully the singles Fanny (Dalto/Cláudio Rabello) and Santa Teresa (Luís Carlos Sá), and the LP Miragem. In 1974, he started his solo career, recording a single with "Leila Ly" and "Flash Back" (both written with Cláudio Rabello). In spite of the relative success of the latter, Dalto decided to leave the music scene to finish his medical school studies. In 1981, he had his first hit as a composer with "Bem-Te-Vi" (with Cláudio Rabello), recorded by Renato Terra; 250,000 copies were sold. In 1982, he had a smash as a composer and interpreter with "Muito Estranho (Cuida Bem de Mim)," that sold 1,500,000 copies and reached the top positions in the charts. He also had other successes as a composer, like "Leão Ferido" (with Biafra), recorded by Biafra in 1982; and, in the following year, "Anjo" (with Renato Correia and Cláudio Rabello), recorded by Roupa Nova. In 1994, he launched the CD Guru, that had some success with "Quase Dá Pra Ser Feliz." ~ Alvaro Neder 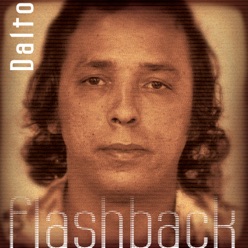 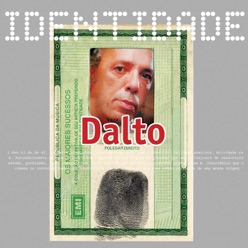 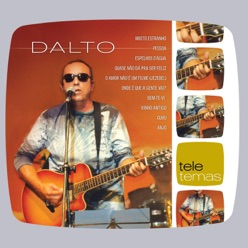