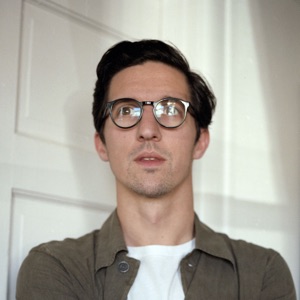 CIUDAD NATAL
Newcastle-under-Lyme, Staffordshi
NACIMIENTO
18 de julio de 1990
Acerca de Dan Croll
A British singer, songwriter, and multi-instrumentalist (piano, trumpet, guitar, bass, drums, and organ among them), Dan Croll combines folk elements and classic Paul Simon-like melodies with electronic beats, African polyrhythms, and guitar hooks, giving his work a lot of varying sounds and dimensions. He was born July 18, 1990 in Newcastle-under-Lyme, Staffordshire, moving to Liverpool when he was 18 years old to attend the Paul McCartney-founded Liverpool Institute for Performing Arts. While there, he won the national Songwriter of the Year award presented by the Musicians Benevolent Fund, and the attention the award generated eventually led Croll to sign with Turn First Records early in 2012. The label released a debut single, "From Nowhere," in the fall of the same year, with a second single, "Compliment Your Soul," following in the spring of 2013. His debut LP, Sweet Disarray, arrived on Decca Records in March 2014. It was a Top 30 album in the U.K. and landed on the Billboard Heatseekers chart in the U.S. With production by Ben H. Allen (Matt and Kim, Washed Out), his second full-length, Emerging Adulthood, saw release by independent label Communion Music in the summer of 2017. ~ Steve Leggett 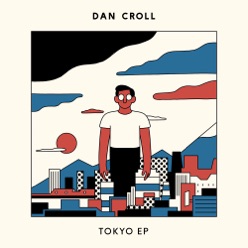 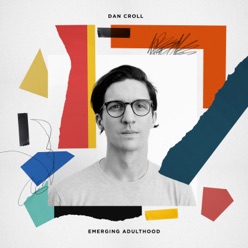 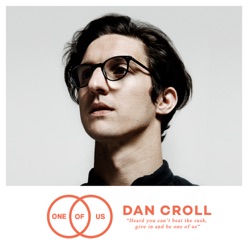