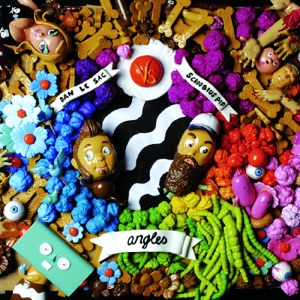 ORIGEN
Stanford-le-Hope, England
FORMACIÓN
octubre de 2006
Acerca de Dan Le Sac Vs Scroobius Pip
Combining poetry, electro beats, and an amalgam of other genres ranging from punk to Motown, the two Westcliff, Essex blokes under the handle dan le sac Vs Scroobius Pip are even more difficult to label musically than similar-minded artists LCD Soundsystem and the Streets. Both former graduates from the St. Thomas More High School for Boys, Dan Stephens and David Meads started making songs together in October of 2006 after Meads approached Stephens at a show to remix some spoken word tracks he had made. Well versed in classic poetry, Meads, a long-bearded performance poet, dubbed himself "Scroobius Pip" (purposely misspelled) after a character in the Edward Lear poem "The Scroobious Pip," while Stephens, who had been making electronic music under the name DJ Sac (a more lowbrow reference, stemming from his genitalia), decided to soften his moniker to the more proper Dan Le Sac. The two posted a few songs on a MySpace page and gained massive online hype with "Thou Shalt Always Kill," a quick-witted poetic rant over a glitchy electro beat filled with pop culture and musical references. Despite containing a critical lyrical jab at NME, the British mag named the song Track of the Year that April. After a tour and featured appearances at the Glastonbury Festival, Reading u0026 Leeds Festival, and Bestival, their debut album, Angles, came out in May of 2008 in the U.K., followed by a statewide release on Strange Famous that September. ~ Jason Lymangrover 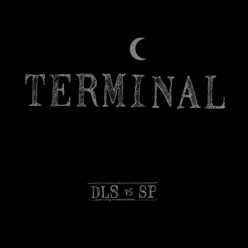 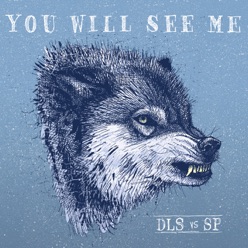 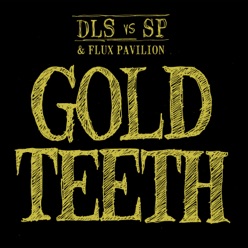