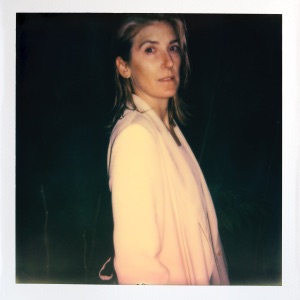 CIUDAD NATAL
Sierra Vista, AZ
Acerca de Dani Siciliano
Prior to making a name for herself as Matthew Herbert's key collaborator, vocalist/producer Dani Siciliano played in jazz combos and spun soul, funk, and jazz records in San Francisco clubs. A meeting with Herbert resulted in the two working together and eventually marrying. It's Siciliano's lilting voice that graces the likes of Herbert's "Going Round," "Leave Me Now," and "Suddenly," three of the richest, danceable avant-pop singles of the late '90s and early 2000s. Other outside collaborations with Brooks and fellow Herbert accomplice Phil Parnell were sprinkled throughout the early 2000s. A little later in the decade, Siciliano released a pair of solo albums for the !K7 label. Likes... (2004) and Slappers (2006) both involved Herbert, but the albums were definitely her shows, and she was also featured throughout her partner's Scale (also 2006). For several years, new Siciliano recordings were scarce. She was featured on DJ Koze's Amygdala (2013) and later joined the Paris-based label Circus Company, where she released her predominantly self-produced third solo album, Dani Siciliano (2016). ~ Andy Kellman 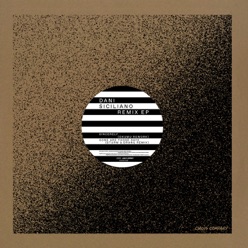 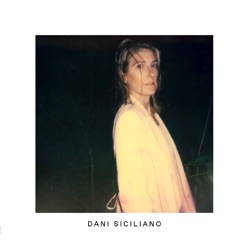 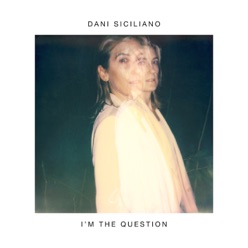