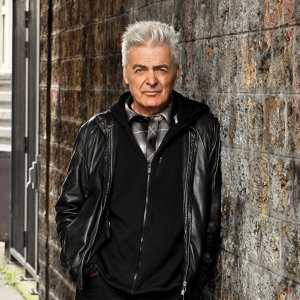 Acerca de Daniel Lavoie
Canadian singer, songwriter, and musician Daniel Lavoie began his professional musical career in the '70s. He is a talented performer, appearing to be as comfortable singing in English as in his native French language. Lavoie recorded his debut album in 1979. Many others followed, some in each of the above mentioned languages, a few actually done in both. Between recording and touring, he also landed parts in rock operas, increasing his fan base in new territories.nn Daniel Lavoie was born in Manitoba, Canada. He had the normal early love for music that many artists share. After polishing his skills by performing for small audiences, he moved up to recording. His first English album, Nirvana Blue, was released under the Apex Records label in 1979. It was followed a year later by Les Felix, and then in 1981 by Daniel Lavoie - Collection. In 1982, it was Cravings. Two years later he completed the album Tension, Attention. Lavoie spent the next decade and beyond switching between recording in French and English, trying to please fans from many parts of the world.nn Some of the tunes from his 1994 album, Woman to Man, are "Here in the Heart," "Running Into Walls," "Paris Calling," "I Wish It Would Rain," "Looking Out for You," and "Hello Louise." ~ Charlotte Dillon 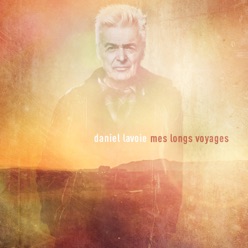 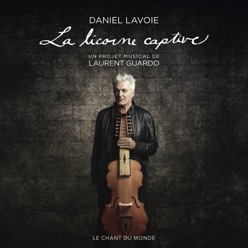 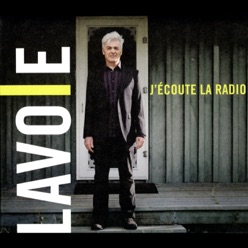