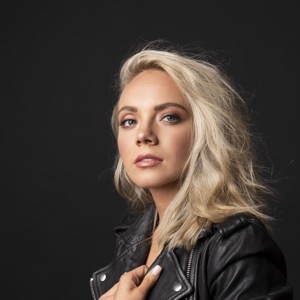 CIUDAD NATAL
League City, TX
NACIMIENTO
23 de julio de 1996
Acerca de Danielle Bradbery
Singer Danielle Simone Bradbery was born July 23, 1996 in League City, Texas. Although she claimed she had never sung in front of a big crowd before, mostly just singing in front of a mirror in her bedroom with a hair brush in hand, she cleared blind auditions and became a contestant on the fourth season of the television show The Voice in 2013. One of her songs during the Top Ten playoff round, a rendition of "Heads Carolina, Tails California," ended up topping the digital charts. Subsequently, a download-only album of her performances on the show was issued that summer, and in November of the same year she released her self-titled studio album, which featured the hit single "The Heart of Dixie," which peaked at 16 on Billboard's country chart. Another single, "Young in America," followed in 2014 and Bradbery then headed out on tour as the supporting act for Hunter Hayes. In 2015 she released "Friend Zone," which was intended to be the first single from a second album, but the record never materialized. "Sway" appeared in June 2017, with the full-length I Don't Believe We've Met arriving in December. ~ Steve Leggett 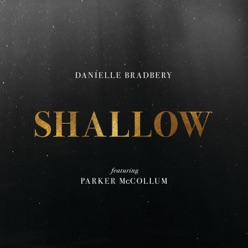 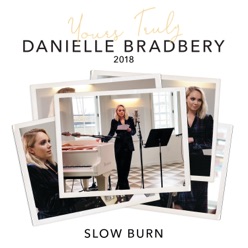 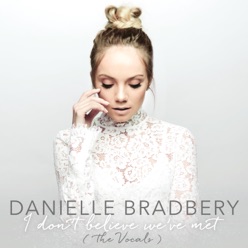