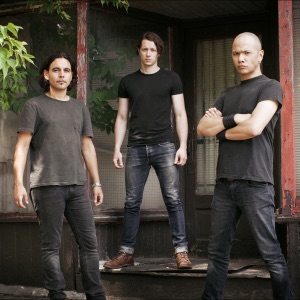 Acerca de Danko Jones
Named after their bandleader, Danko Jones are a Canadian hard rock trio whose bluesy style is rooted in the tradition of Thin Lizzy and AC/DC and whose popularity in Western Europe compensates for their lack of recognition in the United States. Comprising band namesake Danko Jones (vocals/guitar), John Calabrese (aka JC; bass guitar), and Dan Cornelius (drums), the band was founded in Toronto, Ontario, in 1996 and made its recording debut in 1998 with a five-track self-titled EP on Sonic Unyon. A follow-up EP on Sound King Records, My Love Is Bold (1999), garnered airplay on Canadian hard rock radio, setting the stage for I'm Alive and on Fire (2001), a 13-track compilation of the band's recording output from 1996 to 1999.nn Marking the beginning of Danko Jones' commercial ties to Europe, I'm Alive and on Fire was released in Europe by the Swedish label Bad Taste Records. The band's full-length album debut, Born a Lion (2002), was its first major-label release, distributed in Canada by Universal Music Group; Bad Taste Records continued to release the band's music on the other side of the Atlantic Ocean. We Sweat Blood followed in 2003 under the same arrangement. For Danko Jones' next album, Sleep Is the Enemy (2006), they remained with Bad Taste Records in Europe yet switched from Universal to the independent label Aquarius Records in Canada. Never Too Loud followed in 2008 under the same arrangement.nn Recorded at Studio 606 in Los Angeles with Grammy Award-winning producer Nick Raskulinecz, whose credits include the Foo Fighters (One by One, 2002; In Your Honor, 2005) and Velvet Revolver (Contraband, 2004), Never Too Loud was Danko Jones' most commercially successful album to date in Europe, particularly in Germany, where it became a Top 40 hit. In February 2009 the group released the appropriately titled B-Sides, followed in 2010 by its fifth full-length, Below the Belt. The following year, Danko Jones announced the departure of longtime member Dan Cornelius, who was replaced by Angels u0026 Airwaves drummer Atom Willard. In 2012, Danko Jones returned with their sixth studio album, Rock and Roll Is Black and Blue. The year 2014 saw the release of Garage Rock!, a collection of rare and unreleased early recordings cut between 1996 and 1998. Rich Knox became Danko Jones' new drummer in time to play on the sessions for the album Fire Music, which was released in February 2015. Wild Cat, a set where Jones put his fascination with women front and center, followed in March 2017. ~ Jason Birchmeier 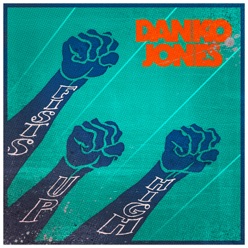 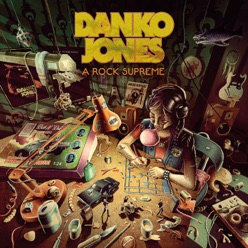 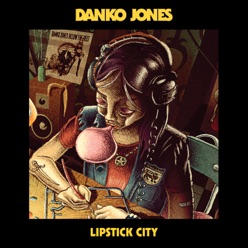