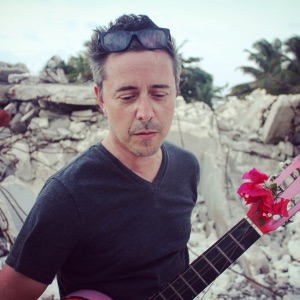 Acerca de Danny Michel
For a period of several busy years, award-winning and versatile Canadian artist Danny Michel divided his time between a solo recording career and playing bass for an Ottawa-based group named Starling. His 1997 solo debut, Before the World Was Round, was a critical and popular success. Canada's Radio Sonic, broadcast by the CBC, ranked it among that year's Top Ten releases. Michel reaped similar success with his second effort, Clear. Subsequent tours broadened his fan base. One took him to Whitehorse in the Yukon, where he toured with Paul MacLeod. Another sent him to Europe with Gwen Swick, a folk-rock artist. Michel became a member of Starling in 1999. He soon switched from his position as the band's bassist to its lead guitarist and, not long after, the group inked a contract with Time Bomb Recordings, a California label. Despite the increased demands on his time, Michel forged ahead with another solo album, Fibsville, which was issued toward the end of 1999. Critics again welcomed his music, often zeroing in on his flair for lyrics. Not long after, Time Bomb issued Starling's first album, Sustainer. Michel left the group in 2000 to focus on his solo career, with subsequent albums like In the Belly of a Whale, Tales from the Invisible Man, Valhalla, Feather, Fur u0026 Fin, and Sunset Sea earning him plenty of critical acclaim. In 2011, he relocated to Belize to work with Afro-Amerindian group the Garifuna Collective, with whom he would record 2012's Juno Award-nominated Black Birds Are Dancing Over Me. ~ Linda Seida 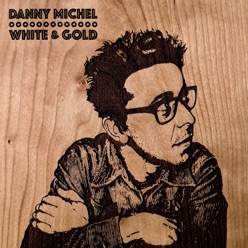 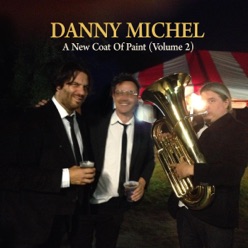 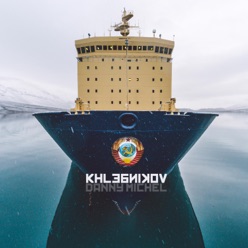