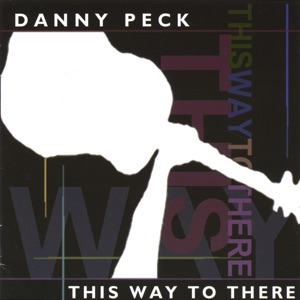 Acerca de Danny Peck
Influenced by the Beatles and Motown, along with folk, jazz, blues, and reggae, Peck released one major-label album in the late '70s; the guitarist didn't follow up until 1993, when he was signed by Deston/RCA for a self-titled LP. Love Politico followed in 1997. ~ John Bush 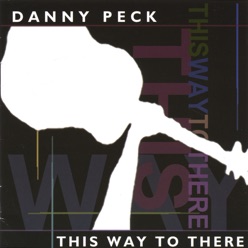