Acerca de Danu
Irish group Danú is famous for its traditional Irish folk songs and creative soundscapes. Originating from Waterford in Southeastern Ireland, this septet stays close to the country's heart of music and the time-honored compositions shaping the characteristics of Ireland.nn Danú released their debut Think Before You Think on Shanachie in mid-2000 and was named the Best Overall Traditional Act of 1999 by Dublin's Irish Music magazine. All Things Considered followed in 2002, a recording that began a long relationship with Irish-folk legend Liam Clancy's studios in County Waterford. Road Less Traveled arrived in 2003, and the all-instrumental Up in the Air was released in 2004. ~ MacKenzie Wilson 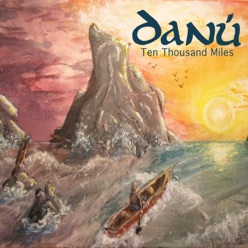 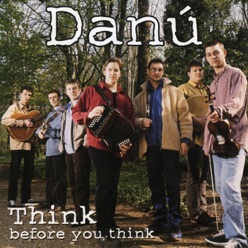 Think Before You Think
2005 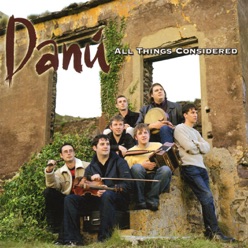