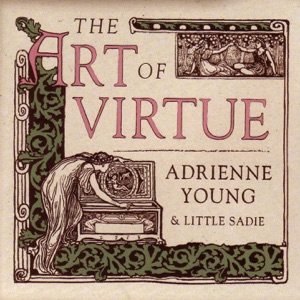 CIUDAD NATAL
Tallahassee, FL
Acerca de Adrienne Young
Adrienne Young was born in Tallahassee, FL, but grew up in Clearwater, just west of Tampa. She moved to Nashville to attend Belmont University, partially to indulge her love of country music. Previously a member of folk-pop bands Big White Undies and Liters of Pop, her passionate singing, strong clawhammer banjo skills, and deft songwriting attracted attention when she won in the bluegrass category of the Chris Austin songwriting contest at MerleFest in 2003 for a song she had co-written with Mark D. Sanders called "Sadie's Song." Her first album, Plow to the End of the Row, produced by Nashville pop veteran and multi-instrumentalist Will Kimbrough, appeared on her own Addiebelle label late in 2003, and earned a Grammy nomination that same year for its packaging (each album included a pack of wildflower seeds). Adept at fusing old-timey string band sensibilities with modern pop overtones, Young and her band Little Sadie (which features Tyler Grant on guitar, Clayton Campbell on fiddle and mandolin, Amanda Kowalski on bass, and Steven Sandler on percussion) have proven to be a strong live act. A second album, The Art of Virtue, appeared in 2005, followed by Room to Grow in 2007. ~ Steve Leggett 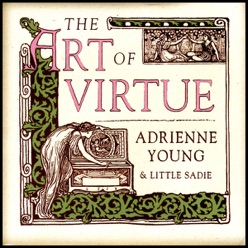 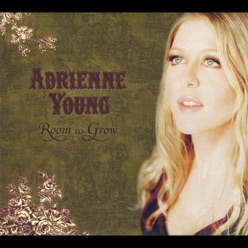 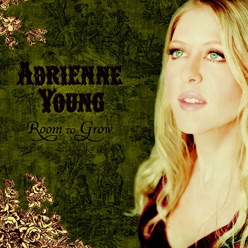