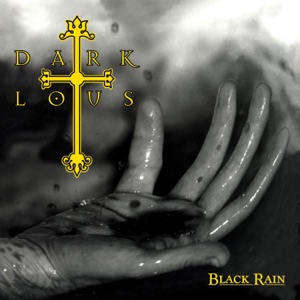 ORIGEN
Detroit, MI
Acerca de Dark Lotus
The Detroit based hip-hop "supergroup" has a rather dramatic story to go along with the story of its membership, Dark Lotus was -- at its outset and at its core -- the result of a collaboration between Insane Clown Posse and Twiztid. With the announcement that each member -- Violent J, Shaggy 2 Dope, Jamie Madrox, and Monoxide Child -- would act as a "petal" of the lotus, and that there would be six petals on this particular "flower," speculation ran wild among Psychopathic Records' fan base as to who would be filling out those positions. While still a four-piece, however, Dark Lotus recorded the single "Echoside," which appeared on Insane Clown Posse's Amazing Jeckel Brothers. Shortly thereafter, it was made public that the fifth petal would be Blaze Ya Dead Homie. With Blaze entering into an on-again off-again period with ICP's label, it appeared that Esham the Unholy may be taking the fifth petal role, but Blaze soon returned and kept his spot. Eventually, a sixth petal was found when Violent J took the young rapper Marz on board after ICP's 2000 tour. With the formation in place, Dark Lotus released their debut full-length, 2001's Tales from the Lotus Pod. While response was good from the Juggalo camp, internal tensions were high, and soon Marz left the group. ABK came on board to fill in the vacancy, in addition to recording his own vocals on the reissue of the debut album, which was stripped of all Marz' work. In 2004, the "new look" Dark Lotus released their second album, Black Rain, but it was to be the last with ABK, who would leave in 2006 after the group's tour. It was assumed that Dark Lotus had finished, but in late 2006, it was announced that the group would indeed continue. In 2008, they returned with their third album, The Opaque Brotherhood. An EP was recorded and sold exclusively on the subsequent tour. ~ Chris True 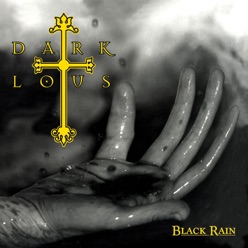 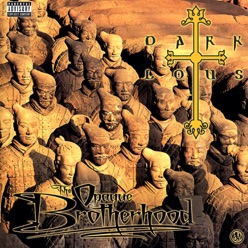 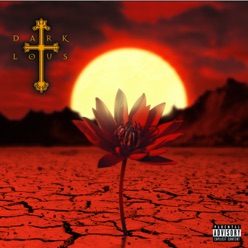