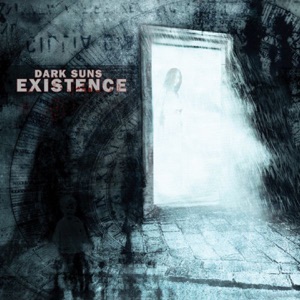 Acerca de Dark Suns
With a sound inspired in equal parts by the progressive death metal of Sweden's Opeth, and the orchestrated gothic death/doom of November's Doom and early Paradise Lost, Dark Suns emerged from the city of Leipzig, Germany, in 1997. A first demo, Below Dark Illusion, appeared the following year, and an EP entitled Suffering the Psychopathic Results of Daily Blasphemy (and containing but one, 14-minute song) followed in 1999. By 2002, the band had come to feature vocalist/drummer Niko Knappe, guitarists Maik Knappe and Tobias Gommlich, bassist Christoph Bormann, and keyboardist Thomas Bremer, and had recorded an impressive debut in the aptly named Swanlike. This was followed by yet another critically acclaimed and ambitious opus simply called Existence, in 2005, by which time Gommlich had been replaced by guitarist Torsten Wenzel. ~ Eduardo Rivadavia 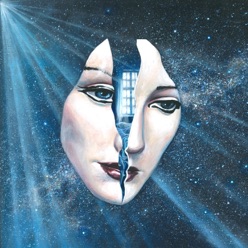 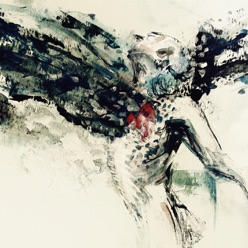 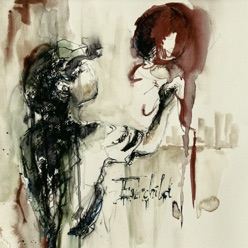