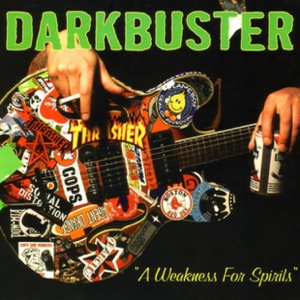 ORIGEN
Boston, MA
FORMACIÓN
1996
Acerca de Darkbuster
Boston's Darkbuster formed in 1996 around vocalist/guitarist Lenny Lashley, bassist Mike Gurley, and drummer Eric Edmonston. Fueled by cheap beer and good times, the hard-drinking punk outfit recorded and self-released a nine-song demo in 1997 that set things up nicely for 1999's 22 Songs That You'll Never Want to Hear Again! With the right amount of speed, humor, stupidity, and catchiness, the album became a word-of-mouth success around Darkbuster's native Brockton; it included such tongue-in-cheek hits as "I Hate the Unseen" and "Amazing Royal Shaft," the latter with priceless lines like "It's not as funny as it sounds/My girl fucked the singer of the Royal Crowns." In 2000, strong local support helped the band -- which by now also included second guitarist Paul Delano and new drummer Danny O'Halloran -- win WBCN's annual Rock 'n' Roll Rumble. Releasing a split with Tommy u0026 the Terrors in 2001, Darkbuster decided to take their show on the road that summer.nn The monthlong trek went well gigwise, but van problems and close quarters proved too much, and Darkbuster broke up at the tour's end. Members went on to play in various other local acts, including Lenny u0026 the Piss Poor Boys, Avoid One Thing, Linus, the USM, and the Marvels. Nonetheless, the Boston demand for the guys never really died and Darkbuster decided to re-form for some gigs in 2003. The DVD Drink and Fall Over appeared that same year, and eventually, the quartet of Lashley, Gurley, Edmonston, and O'Halloran recorded a new album à la 2005's A Weakness for Spirits. Following its completion, Edmonston exited and O'Halloran fully took over the drum kit (they had both been splitting drums and guitar) to make room for guitarist/organist Amy Griffin (the Raging Teens, Avoid One Thing). Spirits was then reissued by I Scream Records in August 2006. ~ Corey Apar 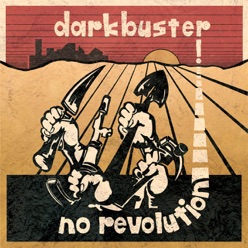 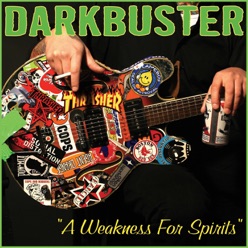 A Weakness for Spirits
2013 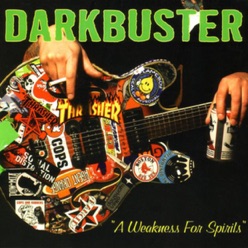