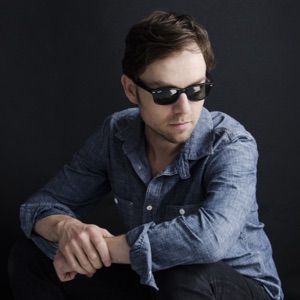 CIUDAD NATAL
Brisbane, Queensland, Australia
NACIMIENTO
8 de mayo de 1972
Acerca de Darren Hayes
San Francisco-based pop/rock singer/songwriter Darren Hayes (born Darren Stanley Hayes) used to organize performances at home at a very young age supported by his mother, who became his first fan. After getting involved in school plays, the young and promising artist had the opportunity to join Daniel Jones in an outfit originally called Crush. They formed Savage Garden in 1997 in their native Brisbane, Australia. Hayes ended his marriage and decided to settle in the U.S. while Daniel Jones stayed in Australia before releasing their second and last album, called Affirmation. Savage Garden split up in 2001, leaving behind three successful years including the honor of becoming a leading number in the annual Most Broadcast Artists List issued by the Phonographic Performance Company of Australia (PPCA) for two years. Hayes debuted as a solo artist with the release of Spin, recorded in San Francisco, CA, and co-produced with Grammy Award-winning Walter Afanasieff. The 12-track record featured the hit single "Insatiable," a chart-topping song in Australia and one of the most added tracks on the American Top 40 radio stations soon after its release. Since that time, Hayes has released several recordings including Too Close for Comfort in 2003, Tension and the Spark in 2004, and This Delicate Thing We've Made in 2007. Hayes returned in 2012 with the studio album Secret Codes u0026 Battleships. ~ Drago Bonacich 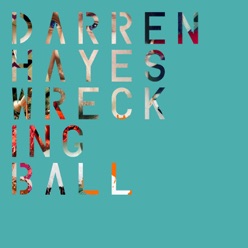 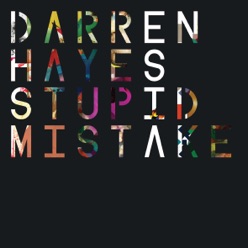 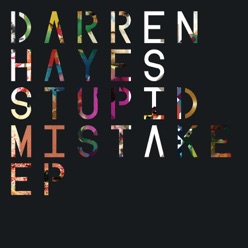