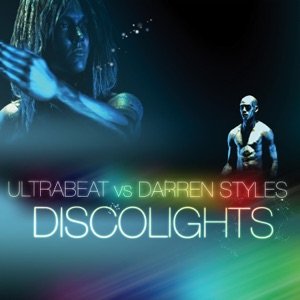 Acerca de Darren Styles
Arguably one of the most influential DJs in modern U.K. dance music, Darren Styles has been instrumental in helping hardcore crossover into the mainstream. Born in Colchester in 1975, Styles, christened Darren Mew, was encouraged from an early age to pursue his interest in music by his father, an avid blues fan. His first taste of the underground rave scene at Oscars Night Club in Essex in 1992 instigated a love of dance music, and a year later Styles signed with legendary hardcore label Kniteforce Records, alongside friend Paul Hobbs, under the name Force u0026 Evolution. By 1996, the pair, who'd since become Force u0026 Styles, were touring the U.K., DJing around the world in countries such as Australia and the U.S., and holding down residencies at Slammin Vinyl, Helter Skelter, and United Dance. Due to the increasing demand for their work, Styles and Hobbs also started their own record label, U.K. Dance, and later become the first ever hardcore DJs to do a mix for Pete Tong's Essential Mix on Radio 1.nn After collaborating with Mark Breeze under the name Styles u0026 Breeze for several trance tracks on the Nukleuz label, Styles then signed with the world's biggest hardcore label, RaverBaby. Styles also worked with All Around the World Records, the biggest commercial dance label in the U.K., where he co-wrote the number two Ultrabeat hit "Pretty Green Eyes" as well as penning tracks for the likes of Dannii Minogue and Kelly Llorenna. In 2005, he helped to produce the Clubland X-Treme Hardcore compilation, which went on to become the best-selling hardcore album ever, and a year later he made a clean sweep at the Hardcore Awards, winning Best DJ, Best Producer, and Best Single. In 2008, he embarked on the Clubland Live! Arena Tour with the likes of Cascada and Scooter and released his double-disc debut album, Skydivin'. Featuring the singles "Save Me," "Right by Your Side," and "Sure Feels Good," it reached number four in the U.K. album charts. Styles released his second studio album Feel The Pressure in 2010.nn~ Jon O'Brien 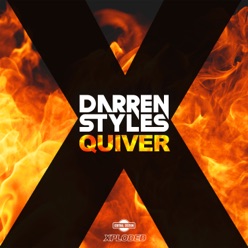 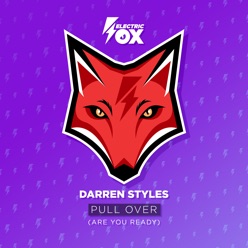 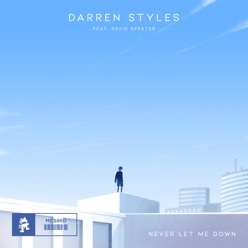