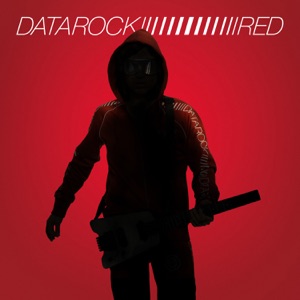 ORIGEN
Bergen, Norway
FORMACIÓN
2000
Acerca de Datarock
Dressed in matching red track suits, Norwegian electronic-dance band Datarock were one of several groups labeled by the U.K. press as "new rave." Combining inspiration from Devo, Talking Heads, and Happy Mondays, the band's unpredictable dance-punk sound was well crafted, often tongue-in-cheek, and filled with infectious energy.nn Originating from the same Bergen scene as Röyksopp and the Kings of Convenience, Datarock were initially formed in 2000 around the talents of Fredrik Saroea (vocals, guitars, drums, keyboards), Ketil Mosnes (bass, programming, keyboards, backing vocals), Tom Mæland (keyboards through 2003), and Kevin O'Brien (vocals through 2000). Following a handful of small releases, including a 2002 limited-edition EP titled Demo/Greatest Hits on Kaptein Kaliber Records, the band was whittled down to the core duo of Saroea and Mosnes.nn Forming their own label, Young Aspiring Professionals, Datarock issued their debut full-length, Datarock Datarock, in 2005, landing an Australian radio hit with their Revenge of the Nerds-inspired track "Computer Camp Love." The following year the album was reissued in the U.K., France, and Australia. Their upbeat indie dance grooves made them a shoe-in for prominent sync placements, and another song from their debut, "Fa-Fa-Fa," was soon heard around the world on ads for Coca-Cola and Apple's iPod.nn In early 2007, Datarock inked a deal with Nettwerk, where they released 2009's peppy Red. A partnership between Nettwerk One and gaming colossus EA helped insert Datarock songs into numerous high-profile games from Fifa Street and Madden NFL to Need for Speed and Sims 2 and 3. While much of their focus during this period remained in the U.S. market, Datarock continued to tour heavily, hitting festivals all around the world.nn Mosnes departed in 2010, and newcomer Thomas Larssen (bass) joined the existing lineup that also included saxophonist Kjetil Møster and drummer Adrian Meehan. This lineup produced a pair of 2011 EPs, See What I Care and California, and arranged an ambitious Datarock musical that also yielded a 2015 soundtrack. Datarock returned in 2018 with their fourth full-length release, Face the Brutality. ~ Timothy Monger u0026 Kenyon Hopkin 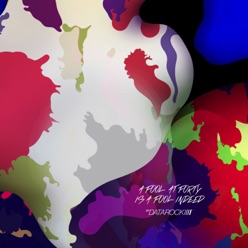 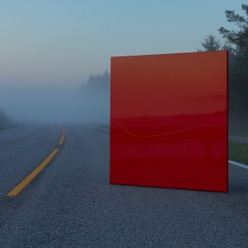 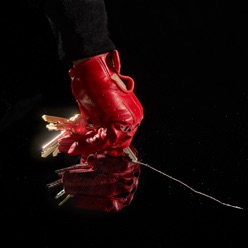