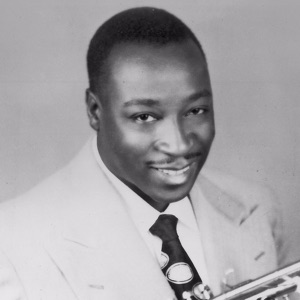 CIUDAD NATAL
Edgard, LA
NACIMIENTO
24 de diciembre de 1920
Acerca de Dave Bartholomew
Dave Bartholomew is the multi-talented figure behind a majority of classic New Orleans Ru0026B of the '50s and the self-proclaimed inventor of the "Big Beat." Bartholomew has over 4000 songs in his enormous catalog and is responsible for arranging and producing timeless records by Shirley u0026 Lee, Lloyd Price, Smiley Lewis, and especially Fats Domino. Bartholomew was born in Edgard, LA, on December 24, 1920. His first instruments were tuba and trumpet. He fronted several bands in the Crescent City before being drafted into the army. His military time brought scoring and arranging experience which came in handy following World War II. After his stint in the service, Bartholomew returned to New Orleans and put together a group of musicians that would comprise the bedrock of Ru0026B in the city, including saxophonists Alvin "Red" Tyler, Lee Allen, and drummer Earl Palmer. This became the band that backed up the majority of solo talent traveling through New Orleans. Bartholomew led his first studio session under his own name in 1947 for Deluxe, but the label went out of business shortly thereafter and the sessions went unnoticed. In 1949, Bartholomew met Lew Chudd who was forming a new label, Imperial Records. Chudd hired Bartholomew as house arranger, bandleader, and talent scout, and he immediately started cranking out numerous hits through the '50s for Fats Domino, Shirley u0026 Lee, Smiley Lewis, Earl King, Chris Kenner, Tommy Ridgely, Frankie Ford, Robert Parker, and a host of others. Bartholomew stayed with Imperial until the hits dried up in the mid-'60s, followed by short stays at Trumpet, Mercury, and his own Broadmoor label. In the '70s and '80s, he took various behind-the-scenes musical jobs while living off his many song royalties and formed a Dixieland jazz band that continues to play around the Crescent City. The '90s found Bartholomew being inducted into the Rock and Roll Hall of Fame in 1991 and releasing two discs: Dave Bartholomew and the Maryland Jazz Band in 1995 and New Orleans Big Beat three years later. ~ Al Campbell 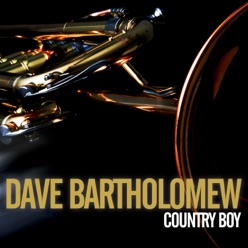 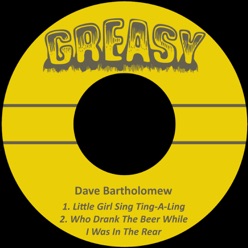 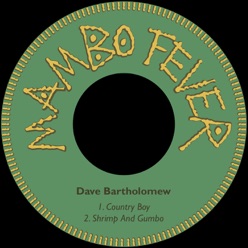