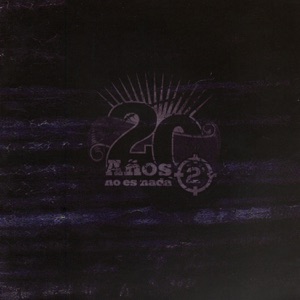 Acerca de 2 Minutos
Argentinean punk rock band 2 Minutos was formed in the late '80s, mostly influenced by British punk icons and local los Violadores and Attaque 77. In 1992, the band participated in a collective album produced by an independent label called Mentes Abiertas with its songs "Ya No Sos Igual" and "Arrebato," signing up to Polygram soon after. In 1994, Valentín Alsina was released, followed by Volvió la Alegria, Vieja. During 2 Minutos' first years, the group had the opportunity to play along with major rock acts such as the Ramones and Motorhead while these bands were touring South America. In 1995, singer Mosca, guitarists Luis and Indio, drummer Marcelo, and bassist Papa moved to the U.S. touring North America for the first time. In 1997, Postal 97 was released and two years later came Dos Minutos de Advertencia and Novedades. ~ Drago Bonacich 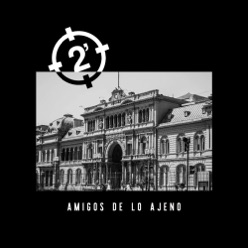 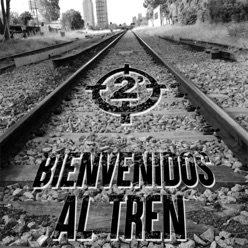 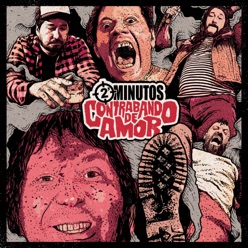