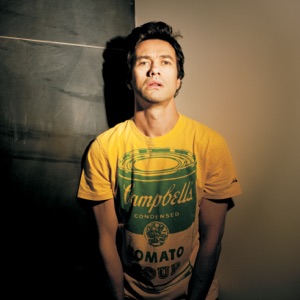 Acerca de David Fonseca
One of the most popular and revered voices in Portuguese rock, David Fonseca rose to fame as the singer/guitarist for the multi-platinum band Silence 4. From its 1998 debut, Silence Becomes It, to its 2001 tour, Silence 4 was a record-setting band, taking concert attendance and album sales figures to new levels in Portugal. It was a shock to the country's rock fans when the band "froze" activities in 2002, but it was a chance for Fonseca to branch out on his own, work with different musicians, and try new sounds. With longtime Silence 4 producer Mário Barreiros, Fonseca recorded his debut solo album, Sing Me Something New. Released in 2003, the album included the single "Someone That Cannot Love," which made its debut on Portuguese radio when 150 stations played the song at midnight on March 10 of that year. ~ David Jeffries 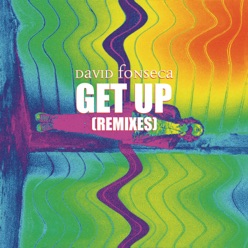 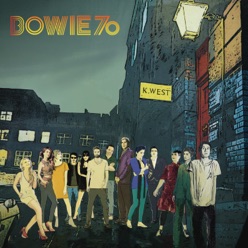 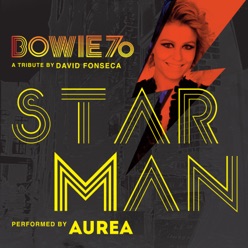