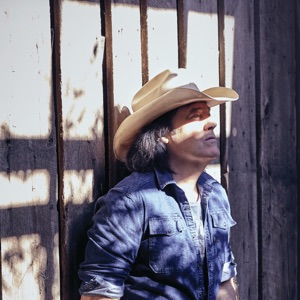 CIUDAD NATAL
Herrin, IL
NACIMIENTO
7 de enero de 1959
Acerca de David Lee Murphy
David Lee Murphy's polished blend of neo-traditional country and mainstream rock flourishes made the vocalist a star in the mid-'90s. Murphy moved to Nashville with the hopes of becoming famous in 1983. For ten years he struggled in the Music City, honing his craft but never catching the attention of the music industry. By the early '90s, he had gained a reputation in Nashville and in 1992 signed with MCA Records. Murphy's first recording was a contribution to the soundtrack of the Luke Perry rodeo movie Eight Seconds.nnOut with a Bang, his first album, was released in early 1995. "Party Crowd" became the most-played song on country radio in 1995, and the record's second single, "Dust on the Bottle," spent two weeks at number one. Out with a Bang would go platinum and become the best-selling debut album by a male country singer for the entire year of 1995. The Academy of Country Music nominated him for Top New Male Vocalist.nn Released in the summer of 1996, his second album, Gettin' Out the Good Stuff, wasn't quite as successful, although the single "The Road You Leave Behind" reached number 14.nn Murphy released one last album for MCA in 1997 -- We Can't All Be Angels -- which generated minor hits in "All Lit Up in Love" and "Just Don't Wait Around 'til She's Leavin'" -- before parting ways with the label.nn Murphy released Tryin' to Get There on Koch Entertainment in 2004, but spent the decade slowly shifting away from the spotlight to concentrate on songwriting. Over the next 15 years, many country artists recorded his songs -- his big breakthrough arrived when Kenny Chesney took "Living in Fast Forward" to number one in 2006. Blake Shelton, Gary Allan, Blackberry Smoke, and Jake Owen all recorded his songs, but his other number one arrived in 2009 when Jason Aldean cut "Big Green Tractor."nnMurphy eased back into recording in 2018, signing with Reviver Records to release No Zip Code, which was produced by Kenny Chesney and Buddy Cannon. ~ Stephen Thomas Erlewine 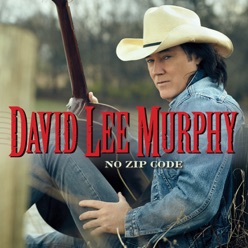 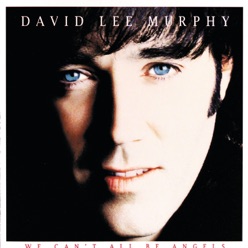 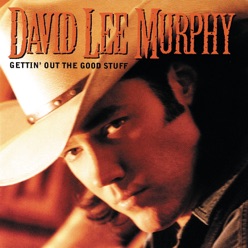