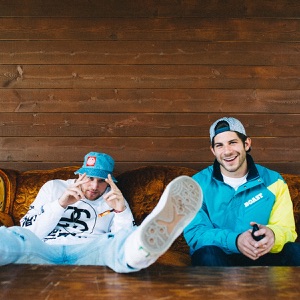 ORIGEN
Wayland, MA
FORMACIÓN
2010
Acerca de Aer
Combining pop and rap, the Boston duo known as Aer features David von Mering and Carter Schultz. After playing together in a four-piece band that broke up, David and Carter formed the pop-rap project. They introduced themselves to the world in 2010 with the mixtape Water on the Moon, then The Reach mixtape arrived in 2011, along with their debut EP What You Need. Their 2012 album, the reggae-tinged The Bright Side, did well on the digital album charts. In 2014, the duo returned with a self-titled album that was produced by Von Mering. ~ David Jeffries 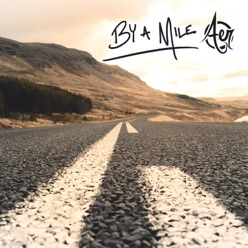 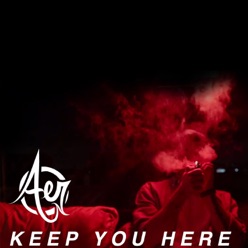 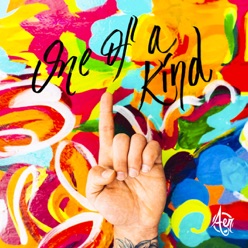