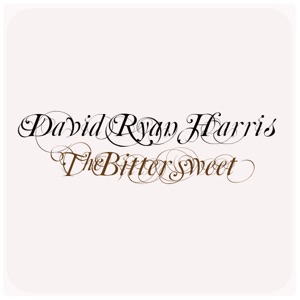 NACIMIENTO
1969
Acerca de David Ryan Harris
Singer/songwriter David Ryan Harris, whose eponymously titled solo debut album was released in 1997, has been challenging mainstream notions of black performers since fronting the Atlanta-based rock group Follow for Now in the late '80s. Once tabbed as the next Living Colour, the band actually drew from an even wider stylistic palette -- everything from Stevie Wonder-style soul to Bad Brains thrash to bluebeat bounce -- but didn't enjoy similar success and broke up after releasing one self-titled album on Chrysalis in 1991. Harris then played a huge role in the success of another black artist bucking pigeonholes: ex-Arrested Development vocalist Dionne Farris, whose 1995 debut, Wild Seed - Wild Flower, featured Harris' production and guitar work.nn Harris also served as musical director of Farris' live band before starting his own solo career, signing to producer Brendan O'Brien's 57 imprint (O'Brien was an old friend who'd produced some Follow for Now demos in his pre-Pearl Jam and Rage Against the Machine days) at Columbia Records and releasing 1997's David Ryan Harris. The album, which featured contributions from O'Brien and Harris on a variety of instruments, was as hard to classify as Harris' previous work and proved as difficult a sell, despite much critical praise. But rather than make a solo follow-up, Harris instead joined forces with former Black Crowes bassist Johnny Colt and drummer Kenny Cresswell to form the Brand New Immortals, a power trio that generated substantial buzz with a six-song EP, once again produced by O'Brien, before signing with Elektra. The group released its full-length debut, Tragic Show, in 2001, but once again, commercial success proved elusive. The band believed Elektra hadn't properly promoted the album, and in early 2002 Harris announced Brand New Immortals had broken up and that he was returning to solo work. ~ Dan LeRoy 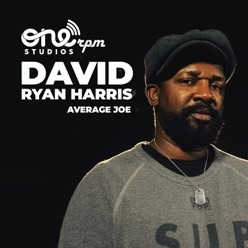 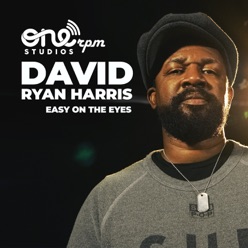 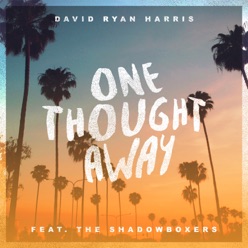