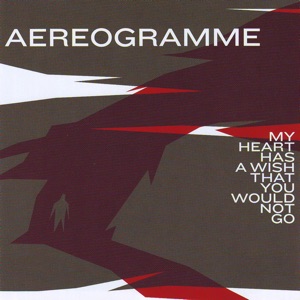 ORIGEN
Glasgow, Scotland
FORMACIÓN
abril de 1998
Acerca de Aereogramme
Formed in April of 1998, Scotland's Aerogramme counted unique songwriter Craig B (ex-Ganger), Campbell McNeil, and drummer Martin Scott as members. Joining forces to feature acoustic guitars, electronic noises, and tones ranging from soft to screamingly abrasive, the trio released a pair of singles in 1999 on their own Babi-Yaga and toured throughout the year with the likes of Low, Geneva, and Snow Patrol. Early in 2000, they signed with Chemikal Underground, the reputable stable of Arab Strap and the Delgados. BBC sessions for John Peel and Steve Lamacq preceded a number of festival dates later in the year. The Glam Cripple EP, released as part of Chemikal Underground's Fukd I.D. series, sold out of its pressing of 2000 within its week of release. After spending part of early 2001 in the studio to record a full-length, they spent the latter part of May on the road with Life Without Buildings, hitting venues in England and Scotland. The White Paw single made it to the bins in August of 2001, followed a month later by the full-length A Story in White. Sleep and Release (2003), Seclusion (2006), and My Heart Has a Wish That You Would Not Go (2007) followed. ~ Andy Kellman 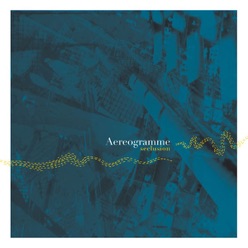 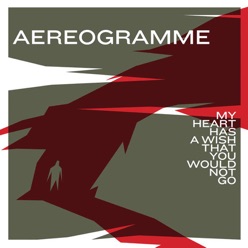 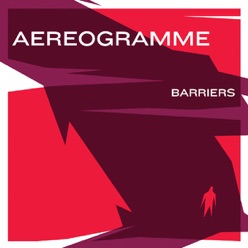