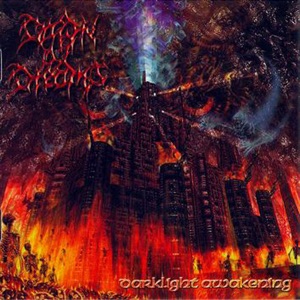 Acerca de Dawn Of Dreams
Not to be confused with the German Black metal band with the same name, Dawn of Dreams was formed in the Tyrol mountains in April 1994. Initially known as Stable Stench, the band was forced to reorganize when the drummer enlisted in the army. Changing their name to Dawn of Dreams, in November 1995, the group attracted the attention of the Candlestick label with a home studio demo. Their debut album, Amber, was released in January 1997.nnAlthough they finished their second album within five months, Candlestick was going through a transitional period after label manager Lee Barrett left and the album went unreleased for a year. By that time, the band had been reduced to a trio. With Sebastian Goralik playing all the guitars, Dawn of Dreams went through a major transformation. While their previous albums focused on a typical grind-to-the-metal sound, their third effort, Eidolon, incorporated classical and electronic influences.nn While their previous albums have utilized drum machines, Dawn of Dreams added a drummer, on loan from Polish Gothic group, Undish, when they recorded their yet-to-be released fourth album, Ei Dolon.nn Surprisingly, Dawn of Dreams didn't play its first concert until September 7, 2001, when they appeared at a Metal-Festival in Zirl, Austria. ~ Craig Harris 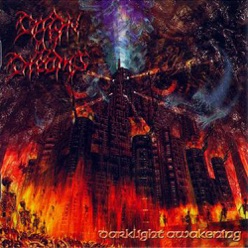