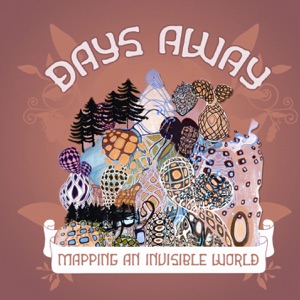 ORIGEN
Philadelphia, PA
FORMACIÓN
1998
Acerca de Days Away
The alternative/indie rock outfit Days Away first came together in 1998 during their high-school days in Langhorne, PA. Initially, the group consisted of Keith Goodwin (vocals/guitar), Jake Weiss (guitar), Matt Haines (drums), and Chris Frangicetto (bass). They played around town for two years, and upon graduation, relocated together to California. Taking a recommendation from friend Kenny Vasoli (the Starting Line), the group got in touch with Orange County indie label We the People, and released the Feel of It EP in 2002. Through heavy touring and plenty of Internet exposure, the band saw its fan base rapidly expand. In 2003, along with new drummer Tim Arnold, the group released another EP, entitled L.S.D. Keyboardist Bryan Gulla was then added, making the group's lineup complete. Entering the studio with producer Neal Avron soon afterwards, their debut full-length on Fueled by Ramen, Mapping an Invisible World, was issued in May 2005. ~ Corey Apar 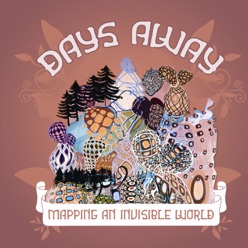 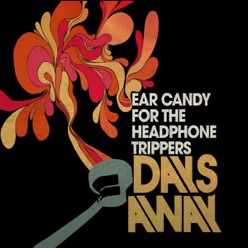