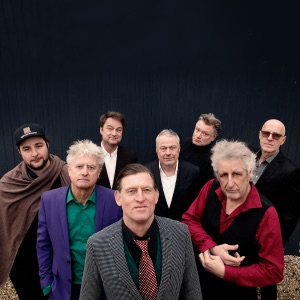 ORIGEN
Amsterdam, The Netherlands
FORMACIÓN
1981
Acerca de De Dijk
Formed in 1981 by brothers Huub and Hans van der Lubbe and friend Daniel Derks, De Dijk caught the wave of Dutch rock music, which they've ridden ever since. Having worked with a number of Amsterdam-based groups for close to a decade with very little success, the brothers shifted their attention to their new project featuring Dutch lyrics in 1981. Most rock bands in the area performed either English- or German-language material, making De Dijk something of an anomaly in the market at the time. The band's 1982 debut record, De Dijk, was an enormous success. Joined by keyboard player Pim Kops and drummer Antonie Broek, De Dijk's sophomore release Nooit Meer Tarzan (1983) was underwhelming in both sales and popularity, causing the band to lose its contract with Dureco. Though it took the group a few years to recover, many successful records were soon to follow, beginning with 1985's Elke Dag Een Nieuwe Hoed and the Zilveren Harp Award-winning Wakker in Een Vreemde Werald (1987). De Dijk toured and recorded regularly throughout the late '80s and '90s, becoming one of the most important rock innovators in Dutch history. Their poetic lyrics, penned by Huub van der Lubbe, influenced an entire generation of European musicians. In 2006 the band played a show honoring its 25th anniversary at the Rotterdam Ahoy Theatre, kicking off an extensive tour. That same year they made their first appearance on Billboard charts with their record Zullen We Dansen 1981-2006, which placed in the European Top 100 category. ~ Evan C. Gutierrez 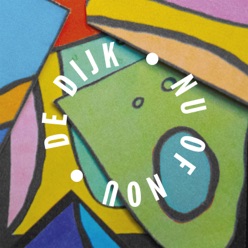 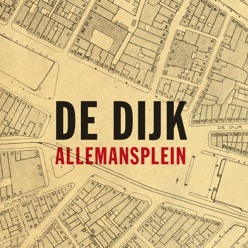 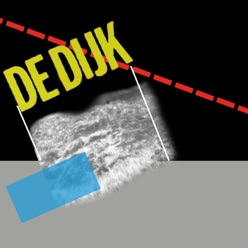