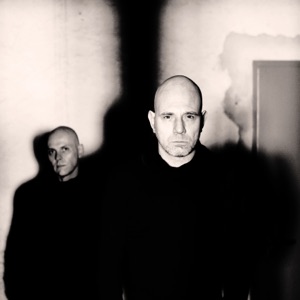 ORIGEN
Darmstadt, Germany
FORMACIÓN
1988
Acerca de De Vision
De/vision is a synth-pop band from Darmstadt, Germany, consisting of vocalist Steffen and keyboardists Thomas and Markus. The trio formed in 1988 and released several full-lengths, EPs, and remix albums. They signed to WEA Records in 1997, and in November 1998 celebrated ten years together by releasing Zehn, a best-of which includes many of their own remixes. Markus left the band in 2000 and De/vision continued as a duo. In 2002, they re-released a live double-CD and a remix album with their biggest hits from 1993-1996. ~ Kenyon Hopkin 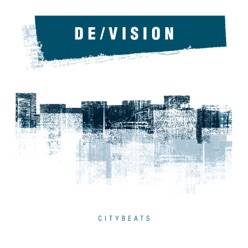 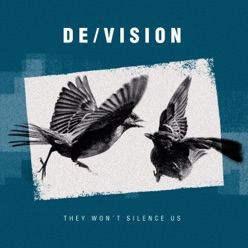 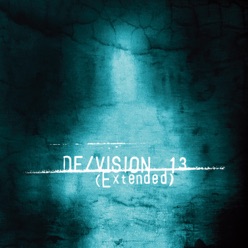