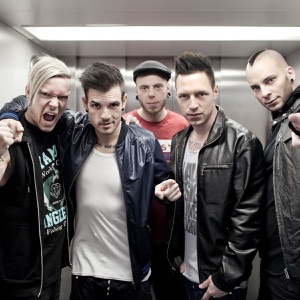 ORIGEN
Gothenburg, Sweden
FORMACIÓN
2007
Acerca de Dead By April
Dead by April are a Swedish metalcore band whose debut single, "Losing You," was a chart-topping smash hit in 2009. Founded in 2007 in Gothenburg, Sweden, the band comprises Jimmie Strimell (vocals), Pontus Hjelm (guitar, vocals, programming), Johan Olsson (guitar, vocals), Marcus Wesslén (bass), and Alexander Svenningson (drums). Dead by April made their recording debut in 2007 with a self-titled ten-track demo that circulated on the Internet. A greatly expanded 19-track version of the demo was released in 2008, once again distributed primarily on the Internet. Upon signing a major-label deal with Universal Music, Dead by April made their commercial recording debut in 2009 with the single "Losing You." It steadily climbed up the Swedish singles chart, lodging itself at number one for two weeks in May, around the same time the band made its full-length album debut with Dead by April. The album reached number two on the charts and spawned the follow-up single "What Can I Say."nn In 2010, Hjelm left the group as a performer but stayed on as a songwriter, and was replaced by vocalist Zandro Santiago. The first release to feature his work was the early 2011 compilation Stronger, which featured heavier mixes of several songs as well as a Killing Joke cover. That spring, the band announced that its second official album, Incomparable, was complete; it was released that September. It debuted at number two on the national Swedish album charts. While the band announced a new album as early as 2012, Let the World Know was not issued until February 2014. In the interim, founding vocalist Jimmie Strimmell left the band and was replaced by Christoffer Andersson of What Tomorrow Brings. The album was also the last to feature original drummer Alexander Svenningson (he was replaced by Marcus Rosell) and clean vocalist Zandro Santiago. Dead by April began work on their fourth studio album, and made several social media announcements about its release throughout 2015. Its first video single, "Breaking Point," appeared late the following year, with a succeeding lyric video for "My Heart Is Crushable" arriving in January of 2017. The full-length, Worlds Collide, was issued in the spring by Spinefarm. ~ Jason Birchmeier 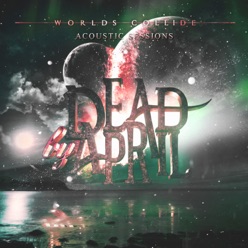 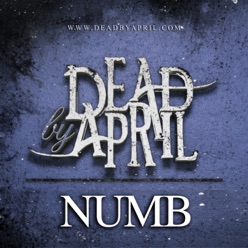 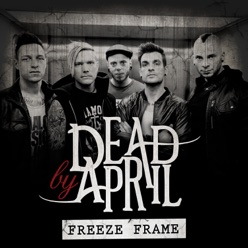