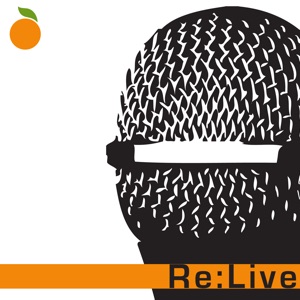 ORIGEN
Clackamas, OR
FORMACIÓN
1987
Acerca de Dead Moon
Dead Moon, a three-piece from Clackamas, Oregon, were known for their own particular brand of rootsy garage punk. Their music conjured images of hard-luck easy riders and lovers against the world. While their sound alternated between moody and aggressive, it was always remarkably genuine and energetic. The band was fronted by the husband-and-wife team of Fred and Toody Cole. Fred began his enduring musical career at the age of 15. Many years and many bands later (after living through experiences as varied as homesteading in Alaska, dodging the Vietnam War draft, and hunting bears), the two formed a punk band called the Rats. Later, after adding Andrew Loomis on drums, Dead Moon were formed in 1987. Frequently on the road in Europe where they had a huge and devoted following, widespread popularity in the U.S. continued to elude them.nn For almost a decade, Dead Moon released LPs on their own Tombstone label. All of those releases were vinyl-only and cut on the same lathe that the Kingsmen's version of "Louie Louie" was cut on back in 1963. In 1991, they began to re-release the vinyl-only albums on CD through Music Maniac in Europe and eMpTy in the United States, an effort that continued into the new millennium. Sub Pop released the retrospective Echoes of the Past, a collection of Dead Moon songs handpicked by Fred Cole, in 2006. The band abruptly split up later in 2006, with Fred and Toody quickly forming a new band under the name Pierced Arrows. The massive Dead Moon back catalog would see various re-releases over the years following their breakup. In 2015, an archival live show was released in the form of Tales from the Grease Trap, Vol. 1. The recordings were made at a frantic 1993 show at Portland's infamous punk venue Satyricon. Another archival live disc, What a Way to See the Old Girl Go, appeared in April 2017, documenting Dead Moon's set on the final night of another noted Portland punk haunt, the X-Ray Cafe, in August 1994. Drummer Andrew Loomis died in March 2016 at the age of 54, and Fred Cole died in November 2017 at age 69. ~ Alex Zorn 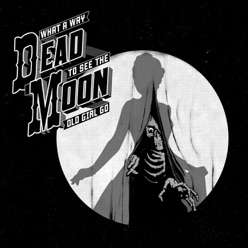 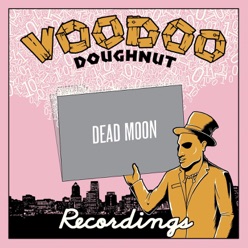 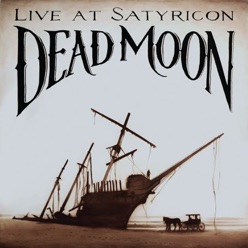