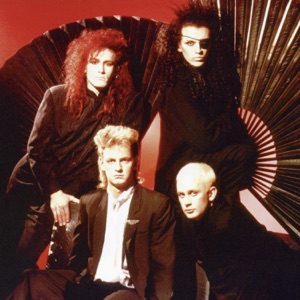 ORIGEN
Liverpool, England
Acerca de Dead Or Alive
A British dance-pop group that found fame thanks to the antics of androgynous frontman Pete Burns, Dead or Alive formed in Liverpool in 1980. Burns first surfaced three years prior in the Mystery Girls, later heading the proto-goth rockers Nightmares in Wax; he founded Dead or Alive with keyboardist Marty Healey, guitarist Mitch, bassist Sue James, and drummer Joe Musker, debuting in 1980 with the Ian Broudie-produced Doors sound-alike "I'm Falling." "Number Eleven" followed, but just as the group was gaining momentum, it was swept aside by the emergence of the new romantic movement, with Burns subsequently charging that fellow androgyne Boy George of Culture Club had merely stolen his outrageous image.nnUndaunted, Burns forged on with a retooled Dead or Alive roster including future Mission U.K. guitarist Wayne Hussey and bassist Mike Percy. Over the course of records including the 1982 It's Been Hours Now EP and the follow-up single "The Stranger," the group evolved into a true dance band and ultimately landed with major label Epic. A series of singles appeared during 1983, including "Misty Circles" and "What I Want"; Hussey soon exited, and it was a lineup comprising Burns, Percy, keyboardist Tim Lever, and drummer Steve Coy that scored Dead or Alive's first major hit, a 1984 cover of KC u0026 the Sunshine Band's disco classic "That's the Way (I Like It)," which fell just shy of reaching the British Top 20.nnDead or Alive's full-length debut, Sophisticated Boom Boom, also fared well with audiences, but they achieved true stardom in early 1985 with the Hi-NRG smash "You Spin Me Round (Like a Record)," the first number one hit for the production team of Stock, Aitken u0026 Waterman. The succeeding LP, Youthquake, was also a smash, yielding further hits in the form of the singles "Lover Come Back to Me," "In Too Deep," and "My Heart Goes Bang." Arriving in 1986, "Brand New Lover" kept the group in the limelight, but the 1987 LP Mad, Bad and Dangerous to Know proved disastrous at home and in the U.S., although a fervent following emerged in Japan.nn In the wake of 1989's Nude, both Lever and Percy left the group; the nucleus of Burns and Coy remained, additionally taking over production and managerial duties. Subsequent Dead or Alive LPs included Fan the Flame, Part One, and Nukleopatra. Burns passed away after suffering a heart attack on October 23, 2016, and Steve Coy, second only to Burns in longevity with the group, died on May 4, 2018. ~ Jason Ankeny 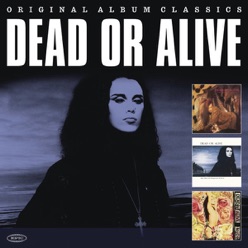 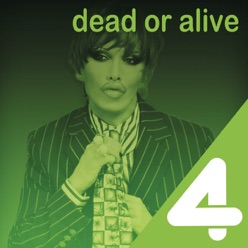 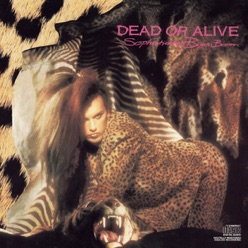