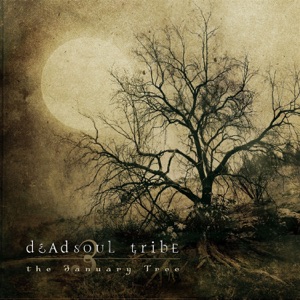 Acerca de Deadsoul Tribe
Dead Soul Tribe is a band founded by Devon Graves. "Devon Graves" is actually a pseudonym of Buddy Lackey (Psychotic Waltz). Although in his previous band, Lackey was simply the vocalist, with Dead Soul Tribe he proves himself to be multi-talented. Not only did he write all the music and lyrics for the group's 2002 self-titled debut, but he also handles guitar, bass, keyboard, percussion, flute, and, of course, vocal duties. To fill out the lineup, Graves recruited drummer Adel Moustafa, bassist Roland Ivenz, and guitarist Volker Wilschko. ~ Gary Hill 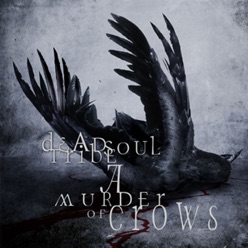 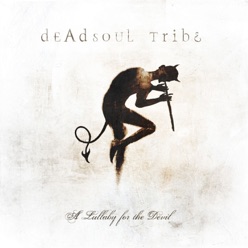 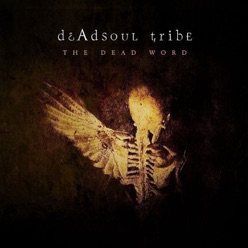