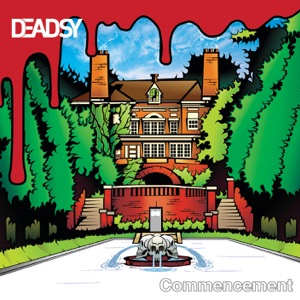 ORIGEN
Los Angeles, CA
Acerca de Deadsy
Bringing the flair of prog rock to the crushing grind of '90s metal and industrial, Deadsy released their first album in early 1997. Later in the year, the band guested on the Gary Numan tribute Random, contributing Numan's "Replicas" to the proceedings. Commencement was supposed to be released in 1999, as well as a new home in the form of Korn's label Elementree. But the album was inexplicably pulled from release while the band continued to try and promote themselves through touring. Successful appearances on several high-profile tours and bills kept the band busy, but minor problems with both the lineup and their website plagued the members as the album continued to stay unreleased. Finally, in the summer of 2002, Commencement saw release with a heavy emphasis on their connection to Korn. Phantasmagore arrived in the Summer of 2006. ~ John Bush 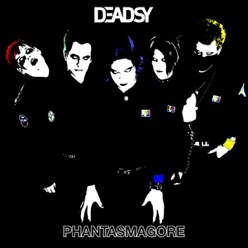 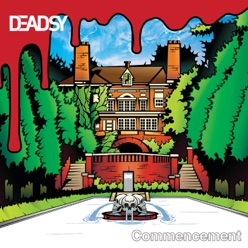