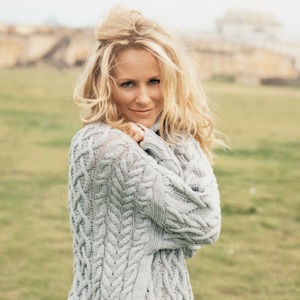 CIUDAD NATAL
Nashville, TN
NACIMIENTO
1964
Acerca de Deana Carter
Though she didn't begin her musical career until relatively late, Deana Carter managed to defy conventional expectations and unexpectedly shot to the top of the country charts upon the release of her 1996 debut, Did I Shave My Legs for This? Carter's success was equally unexpected considering that she didn't quite fit into the mold of a standard female contemporary country singer. Melding the popular appeal of country chanteuses with folky singer/songwriters like Mary Chapin Carpenter, Carter racked up both positive reviews and healthy sales with Did I Shave My Legs for This?, becoming one of the most pleasant success stories of the post-Garth Brooks generation.nnAs the daughter of Nashville studio guitarist Fred Carter, Jr., Deana Carter grew up in a musical environment, and was exposed to a wide variety of music. Fred played guitar for a wide variety of musicians, including Willie Nelson, Bob Dylan, Waylon Jennings, and Simon u0026 Garfunkel. The music of those artists would eventually seep into Deana's own style, which she hadn't yet formed when she initially tried to land a record contract at the age of 17. Despite her efforts and her father's assistance, Carter wasn't able to secure a deal, so she abandoned music to study nursing at the University of Tennessee. While she was a student, she continued to sing for fun, yet she didn't devote much energy to music.nnAfter graduation, Carter worked in a few hospitals before deciding to pursue a musical career at the age of 23. Learning the guitar for the first time, Deana also began to write songs. For several years, she worked odd jobs as she continued to develop her songwriting skills and sing at Nashville nightclubs. Eventually, one of her demo tapes made its way to Willie Nelson, while another wound up in the offices of Capitol Nashville. Nelson, who remembered her from her childhood, was impressed with Carter's songs and asked her to perform at Farm Aid VII in 1994; she was the only female artist on the entire bill. Within a year, Capitol Nashville had signed Deana Carter to a contract.nn Boasting six songs co-written by Carter, her debut album, Did I Shave My Legs for This?, was released to strong reviews in late summer of 1996. By the end of the year, the record had climbed to the upper reaches of the country charts and had made inroads on the pop charts, going gold in the process. Everything's Gonna Be Alright followed in late 1998. In 2001, Carter realized her dream of performing with her father on her holiday album, Father Christmas, which featured her dad on guitar. I'm Just a Girl, a recording that leans strongly toward adult pop, was released on Arista Nashville in 2003. The Story of My Life followed in 2005 on Vanguard. A second Vanguard release, The Chain, appeared in 2007.nn Carter concentrated on songwriting after a series of life events kept her away from recording. She signed a deal with Warner Chappell and began returning to Nashville regularly. She and Matraca Berg had co-written "You and Tequila"; each had recorded it without much notice. But when Kenny Chesney and Grace Potter's version was released in 2011, the single hit the Top Five on the country charts and sold over a million digital copies. Since she was writing full-time anyway, Carter decided to record as well. She formed her own label, Little Nuggett Records, and released Southern Way of Life in March of 2014. ~ Stephen Thomas Erlewine 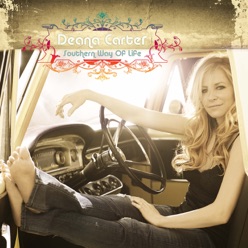 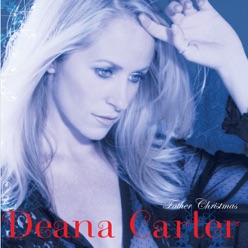 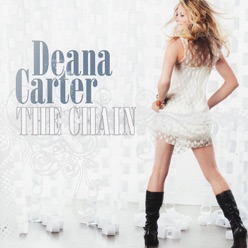