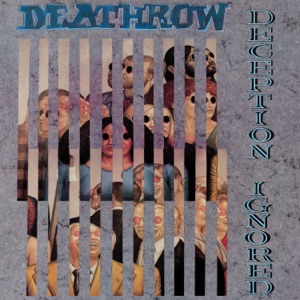 Acerca de Deathrow
A prototypical example of '80s Teutonic thrash, Deathrow followed in the footsteps of countrymen like Destruction, Sodom, and Iron Angel, only with far more modest commercial results. Hailing from the city of Düsseldorf, Deathrow was founded in 1984 by vocalist/bassist Milo, guitarists Thomas Priebe and Sven Flugge, and drummer Markus Hahn. They would soon sign with Noise Records (who else?) and almost instantly meet with some welcome, press-generating controversy when their first album, Satan's Gift, had to be renamed Riders of Doom in order to avoid censure by the easily offended American market. European touring with Possessed and Voivod followed, as did another thrashing opus named Raging Steel, in 1987; but with the arrival of former Mekong Delta guitarist Uwe Osterlehner to replace Priebe, the band shifted toward a more intricate, progressive metal style for their third and fourth releases, Deception Ignored (1988) and Life Beyond (1992). Neither of these managed to increase Deathrow's tiny fan base, however, and the group quietly disbanded a short time later. Osterlehner went on to front progressive thrashers End Amen. ~ Eduardo Rivadavia 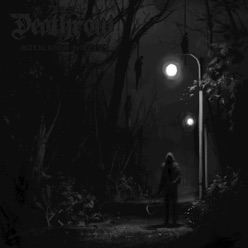 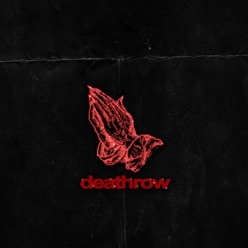 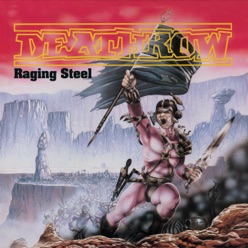