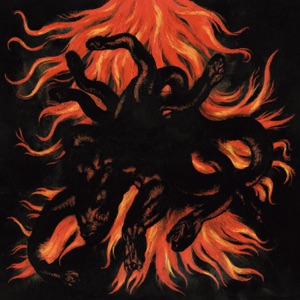 Acerca de Deathspell Omega
A highly philosophical experimental black metal band from France, Deathspell Omega hesitated taking on the traditional roles of a rock (or for that matter, a metal) band too strongly, never setting into stone the exact make-up of the roster, or promoting its work through an official website. The group released its material through the Norma Evangelium Diaboli label, and discussed work in interviews in a serious -- and almost academic -- ideological tone. Deathspell Omega released their first two albums, Infernal Battles and Inquisitors of Satan in 2000 and 2002 respectively. But it was to be their next release that garnered the most attention, both commercially and critically. The first of what was to be a trilogy of work, Si Monumentum Requires, Circumspice (translated from the Latin: If You Seek His Monument, Look Around) was a departure from the group's early work both in structure and in production. In 2007, the group released the next chapter of the trilogy, Fas -- Ite, Maledicti, In Ignem Aeternum (Divine Law -- Depart from Me, Ye Cursed Into Everlasting Fire) to more acclaim, including being named the album of the year by U.K. metal magazine Terrorizer. Known members Hasjari, Mikko Aspa, and Khaos also released a number of split albums with other artists, such as Clandestine Blaze, Moonblood, and Malicious Secrets. ~ Chris True 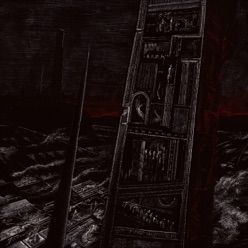 The Furnaces of Palingenesia
2019 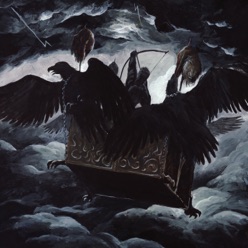 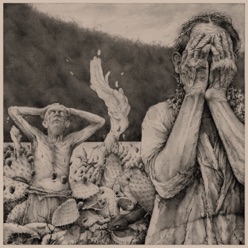