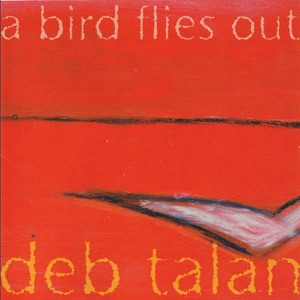 CIUDAD NATAL
Massachusetts
NACIMIENTO
27 de enero de 1968
Acerca de Deb Talan
A former member of Hummingfish, Deb Talan was known as a singer and songwriter in her own right before forming long-running duo the Weepies with her eventual husband, Steven Tannen, in the early 2000s. Born in western Massachusetts, Talan started classical piano and clarinet at an early age. At ten, she began writing and composing her own music, and by high-school graduation had composed a score to the local production of Shakespeare's Twelfth Night. After graduating from high school, she moved west to Portland, Oregon. There, she formed a folk-pop trio, Hummingfish, which performed throughout the Northwest for over five years. The band released two albums, Hover and Love Traktor, and garnered much acclaim. But near the band's end, Talan began focusing and writing material for a solo career, and after the group disbanded in 1999, she returned east to Boston.nn Upon arriving in Boston, she entered the studio to record Something Burning, which was released in the fall of 1999. The album won Acoustic Guitar magazine's Homegrown CD Award as well as earning three Boston Music Award nominations. Her growing fan base also led to performances at prestigious folk festivals, where Talan shared the stage with Suzanne Vega, Sarah Harmer, and John Prine, among many others. Some of her songs were also licensed for television shows such as Felicity and Dawson's Creek.nn Talan met fellow singer/songwriter Steve Tannen at a Cambridge, Massachusetts show in support of his 2000 debut, Big Señorita. Mutual admirers of each other's music, the two started writing songs together, and soon the Weepies' whimsical, acoustic-based sound took shape. In 2002, Talan issued her second solo album, Sincerely, and the duo self-released their debut, Happiness, the following year. A third Talan solo effort, A Bird Flies Out, followed in 2004 before the Weepies signed with Nettwerk Records in 2005. That December, the label digitally released Say I Am You, which the pair had recorded in a rented cottage in Pasadena, California, and the physical album version followed in March 2006.nn After spending the rest of 2006 on the road, Talan and Tannen returned to California and spent 2007 in a flurry of activity: they got married, worked on new material, wrote songs for Mandy Moore's Wild Hope, and had their first child. The following year saw the release of their Hideaway LP. The duo hardly toured at all in support of the album, preferring instead to focus on raising their son, but a flurry of TV placements and commercial advertisements kept their music in the public eye; the record reached number 31 on the Billboard 200. Meanwhile, Talan and Tannen continued writing music together, and another Top 40 album, Be My Thrill, followed in 2010.nn After taking some time for a growing family and for Talan to receive treatment for breast cancer, the Weepies returned to the studio healthy in 2014 to finish the 16-track Sirens, released in spring of 2015. The album featured a number of guest musicians who contributed remotely while Talan was unable to travel, including guitarist Gerry Leonard (David Bowie), bassist Tony Levin (King Crimson), drummers Matt Chamberlain (Pearl Jam) and Pete Thomas (Elvis Costello u0026 the Attractions), and keyboardist Rami Jaffee (the Wallflowers). It also landed in the Billboard 200.nnRecorded in the couple's home studio in Iowa City with Talan playing every instrument herself, her next effort was her first solo album in 13 years. Titled Lucky Girl, it was released by Nettwerk in 2017. ~ Jason MacNeil, Marisa Brown u0026 Marcy Donelson 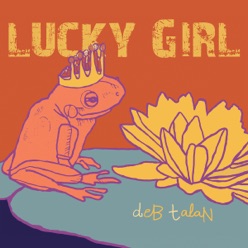 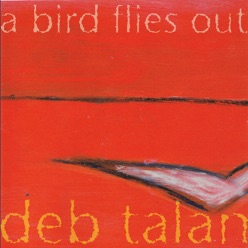 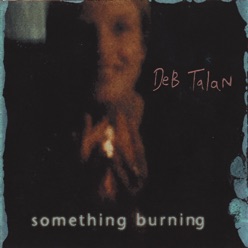