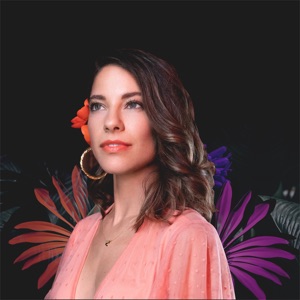 CIUDAD NATAL
San Jose, Costa Rica
NACIMIENTO
6 de agosto de 1980
Acerca de Debi Nova
Pop songwriter, vocalist, and multi-instrumentalist Debi Nova knew she wanted a career in music before was even a teenager. Born in San Jose, Costa Rica, she first learned piano at the age of four and was fronting a locally popular band within a matter of years. After high school, she moved to Los Angeles to attend UCLA, but her studies were sidetracked when she was invited to join Sergio Mendes on tour as a background vocalist; this opened the door to a series of collaborations, from 2001 through 2004, with the disparate likes of Maxwell, Norman Brown, the Black Eyed Peas, Louie Vega, and Boney James. It wasnt until the fall of 2004 that she released her first single, the vibrant One Rhythm, which was remixed by Ralphi Rosario and went to the top of the Billboard Dance Music/Club Play chart. Though her solo career stalled, she remained productive as a collaborator, appearing on recordings by Rhymefest, Ricky Martin, Charlie Wilson, Sean Paul, Vikter Duplaix, Britney Spears, Illa J, and Sa-Ra. All this activity fostered her growth not only as a performer but as a songwriter comfortable writing in both Spanish and English (sometimes within the same song). By the time she linked with Decca and prepared her debut album, 2010's Luna Nueva, she had six Latin Grammy nominations to her credit. In 2014, Nova released her second full-length, Soy, which earned her a Latin Grammy nomination for Best Contemporary Pop Vocal Album. She appeared on the Colombian edition of the television series Dancing with the Stars in 2016, in which she won first prize. Nova's third album, Gran Ciudad, was released in March 2017. ~ Andy Kellman 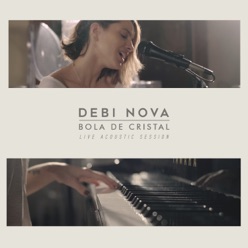 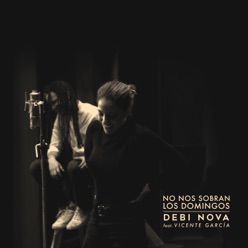 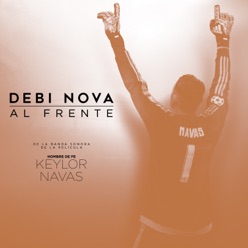