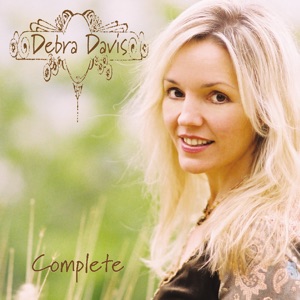 Acerca de Debra Davis
Film and television have provided outlets for the highly literate songs of Los Angeles-based singer/songwriter Debra Davis. Her songs have been featured on such TV shows as Dawson's Creek, Any Day Now, Beyond Chance, and Grapevine. Four of her tunes were featured in the Kellie Martin-starring flick All You Need and the Quincy Jones-produced film Smokers. Davis served as co-host of the KDOC-TV variety show CinemAttractions.nn Raised in the suburbs of southern California's Orange County, Davis made her stage debut, at the age of five, when she performed three songs at a Van de Kamp convention. She went on to perform with an Andrews Sisters-like vocal group, an a cappella quartet and assorted rock bands before launching her own group, the Band of Gold.nn The recipient of a bachelor's degree in journalism, with a focus on women's studies, from Cal State Northbridge, Davis continues to take a literate approach. An angel story-writing contest that she co-sponsored, with the national literacy program, RIF, resulted in the publication of a book, An Angel in My Life, and accompanying single.nnDavis's two albums, Uninvited Guests in 1995 and Angels in the Attic in 1998, were produced by Melissa Etheridge's drummer, Dave Beyer, with three tunes on Angels in the Attic co-produced by Mark Cross, who previously oversaw recordings by Sheryl Crow and Shelby Lynne. Uninvited Guests reached the 22nd position on Gavin's Americana chart, while Angels in the Attic, propelled by the inclusion of two tunes -- "The Way Things Used to Be" and the title track -- that were aired on episodes of Dawson's Creek, sold more than 12,000 copies. The first single from the album, "Where Does It Hurt?" became a theme song for the national teen organization Stop the Violence/Face the Music. ~ Craig Harris 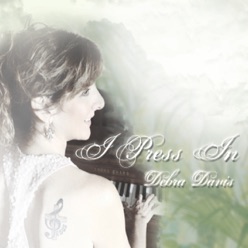 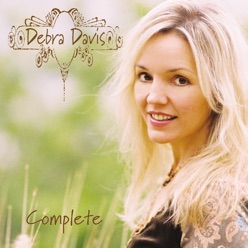 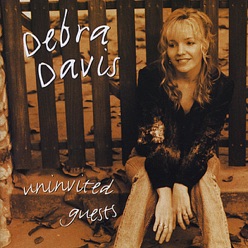