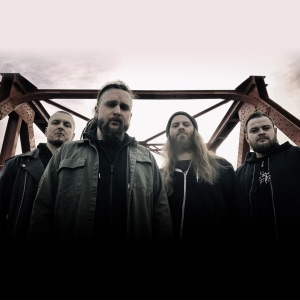 ORIGEN
Krosno, Poland
FORMACIÓN
1996
Acerca de Decapitated
Formed in 1996, when the average age of members Sauron (vocals), Vogg (guitar), Martin (bass), and Vitek (drums) was just 14, Decapitated have quickly gained recognition as one of Poland's, and even Europe's, finest exponents of ultra-technical death metal. These talents they perfected over the course of demos Cemeterial Gardens (1997) and The Eye of Horus (1998) before signing with Earache's Wicked World imprint for the release of their 2000 debut, Winds of Creation, which in turn led to a successful bout of U.K. touring in support of grindcore merchants Lock Up. The following year's The First Damned resurrected those early demos for official release, and ever improving follow-up efforts like Nihility (2002) and The Negation (2004) have only heightened the group's international profile since. Of note, starting in 1999, Vogg and Martin have also been involved with acclaimed Polish black metal band Lux Occulta. 2005 saw the departure of vocalist Sauron, and the arrival of new singer Covan (Adrian Kowanek) who made his debut on 2006's Organic Hallucinosis, which marked the band's first outing for Earache. In 2007, after a flurry of lineup changes, tragedy struck when the band's tour bus was involved in a serious accident while en route to a show in Belarus. Drummer Vitek was killed and Covan was seriously injured, and the band went on an immediate hiatus. In 2009, determined to get the group up and running again, Vogg began looking to establish a new lineup, eventually settling on Austrian drummer Kerim "Krimh" Lechner of Thorns of Ivy, vocalist Rafał Piotrowski (Ketha), and bassist Filip "Heinrich" Hałucha (Vesania). Decapitated 2.0 made their studio debut on 2011's Nuclear Blast-issued Carnival Is Forever. 2014's Blood Mantra saw Lechner and Halucha replaced by Michał Łysejko and Paweł Pasek, respectively, and in 2017 the band issued their seventh studio long-player, Anticult. ~ Eduardo Rivadavia 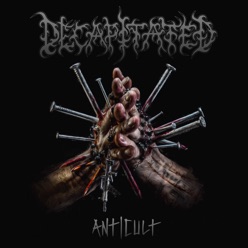 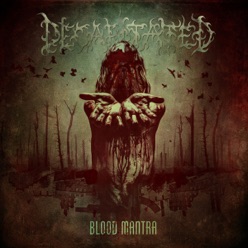 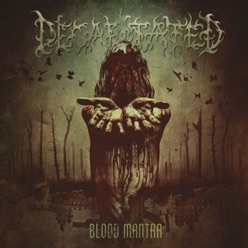