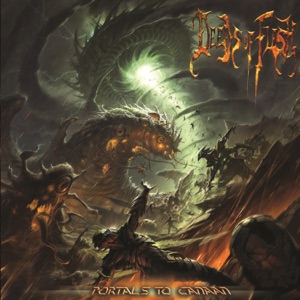 Acerca de Deeds of Flesh
This California combo is true American death metal. Deeds of Flesh formed in 1993 in the sleepy central coast town of Los Osos and just three months later they released their first CD Gradually Melted on a variety of small labels worldwide. The album caught the attention of Repulse Records who picked them up in 1996. Over the years, founding members Erik Lindmark (guitar and vocals) and Jacoby Kingston (bass and vocals) have struggled to keep a full lineup, but they refuse to let this little setback hold them down and continue to release powerful albums and maintain a loyal following. The problem was so great by the turn of the century that they recorded Mark of the Legion as a three piece with Lindmark handling both lead and rhythm parts, but for the 2002 tour promoting that record, they plan on bringing another guitarist into the fold again. ~ Kevin Odle 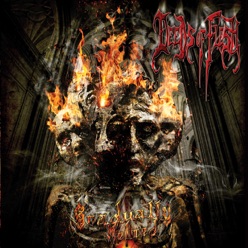 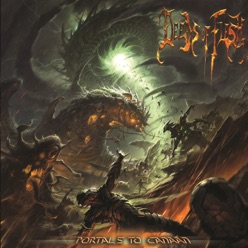 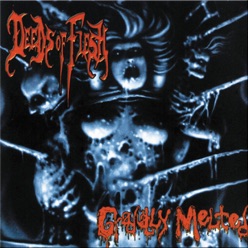