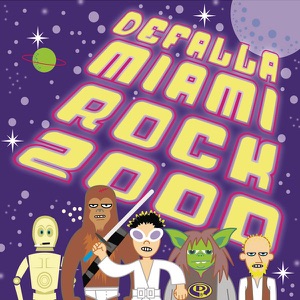 FORMACIÓN
1984
Acerca de DeFalla
Taking its name after the erudite composer Manuel de Falla, Defalla is a rock band which incorporated heavy metal, funk, rap, and punk music, with a small pinch of Brazilian sound in it's style. Their lyrics talk about perversions, always in English to avoid censorship. The group came out as Fluxo in 1984, changing to Defalla in 1985, when they opened for Capital Inicial in Porto Alegre. In 1984, Biba departed and Castor became the group's drummer, being replaced at the guitar by Marcelo Fornazier. Already with five recorded albums by 1993 (the first having being released in 1987), they participated in the Hollywood Rock festival. Also in 1993, Edu K departed for his solo career. Four years later, he regrouped the band with a new formation (with the addition of Tonho Crocco, vocals, and Paula Nozari, drums, later replaced by Z, bass, Chili Willi, vocals, and Marcelo Birck, drums), besides Marcelo Fornazier. In 2000, Miami Rock 2000 was released, which has nothing to do with their previous releases, taking a hike in the early 21st century craze in Rio, the so-called Carioca funk, with songs of immediate popular appeal which also incorporate the brega style. ~ Alvaro Neder 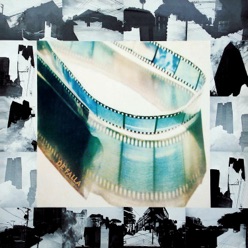 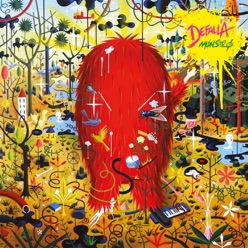 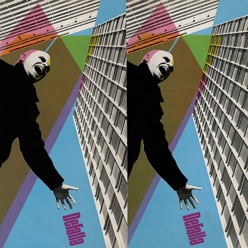