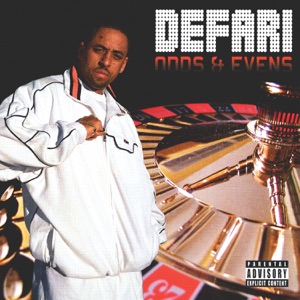 CIUDAD NATAL
Santa Monica, CA
Acerca de Defari
A member of the Likwit Crew alongside King T, tha Alkaholiks, and Xzibit, rapper Defari was born Duane Johnson, Jr. in Santa Monica, CA. He began DJing in 1982, moving on to MCing five years later; music remained only a hobby, however, and after earning a sociology degree at the University of California at Berkeley he went on to receive a master's degree in history and education at Colombia, accepting a high school teaching position upon graduating. In 1994, Defari recorded his first demo, soon after meeting Alkholiks producer E-Swift; together they recorded the track "Big Up," which appeared on the 1995 compilation Next Chapter: Strictly Underground. A single, "Bionic," followed a year later before Defari signed with Tommy Boy Records to issue his full-length debut Focused Daily in 1999. ~ Jason Ankeny 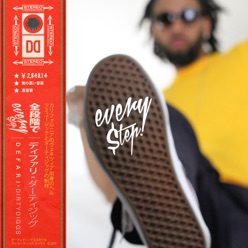 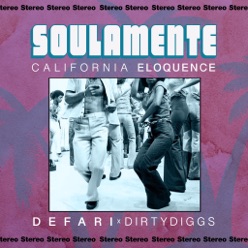 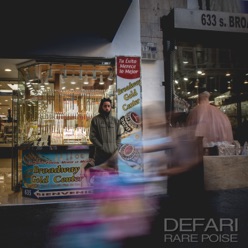